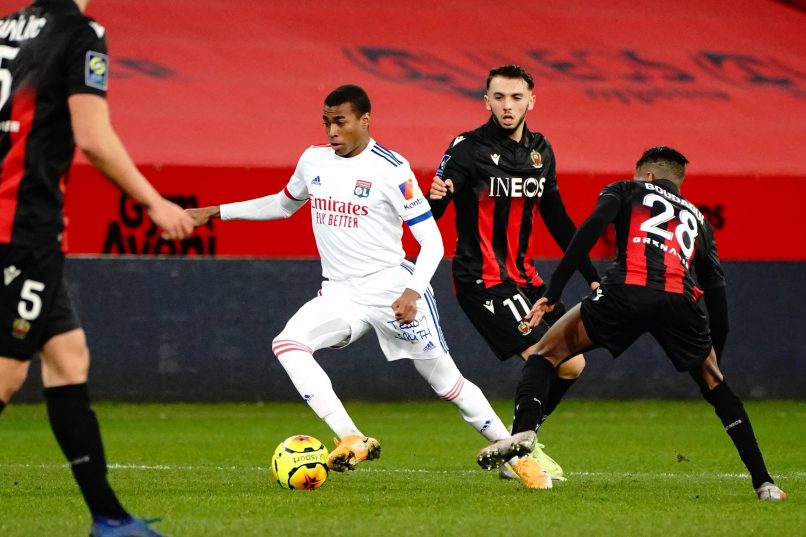 20 Minutes and Mohamed Toubache-TER report that Raymond Domenech’s Nantes are poised to beat fellow Ligue 1 side Brest to the signing of Brazilian central midfielder Jean Lucas on loan from Lyon without an option to buy until the end of the current campaign.

Lucas shares an agent with Nantes central defender Andrei Girotto and a deal is expected to be completed for the 22-year-old in the coming days.

Domenech is responsible for deciding to go ahead with the deal.

L’Équipe have since reported that it is in fact Brest who have beaten Nantes to signing the player, with Jean Lucas having spoken in French to both Raymond Domenech and Olivier Dall’Oglio about their styles of play. Dall’Oglio has apparently won out, and Brest will pay a percentage of the player’s wages for the duration of the loan.