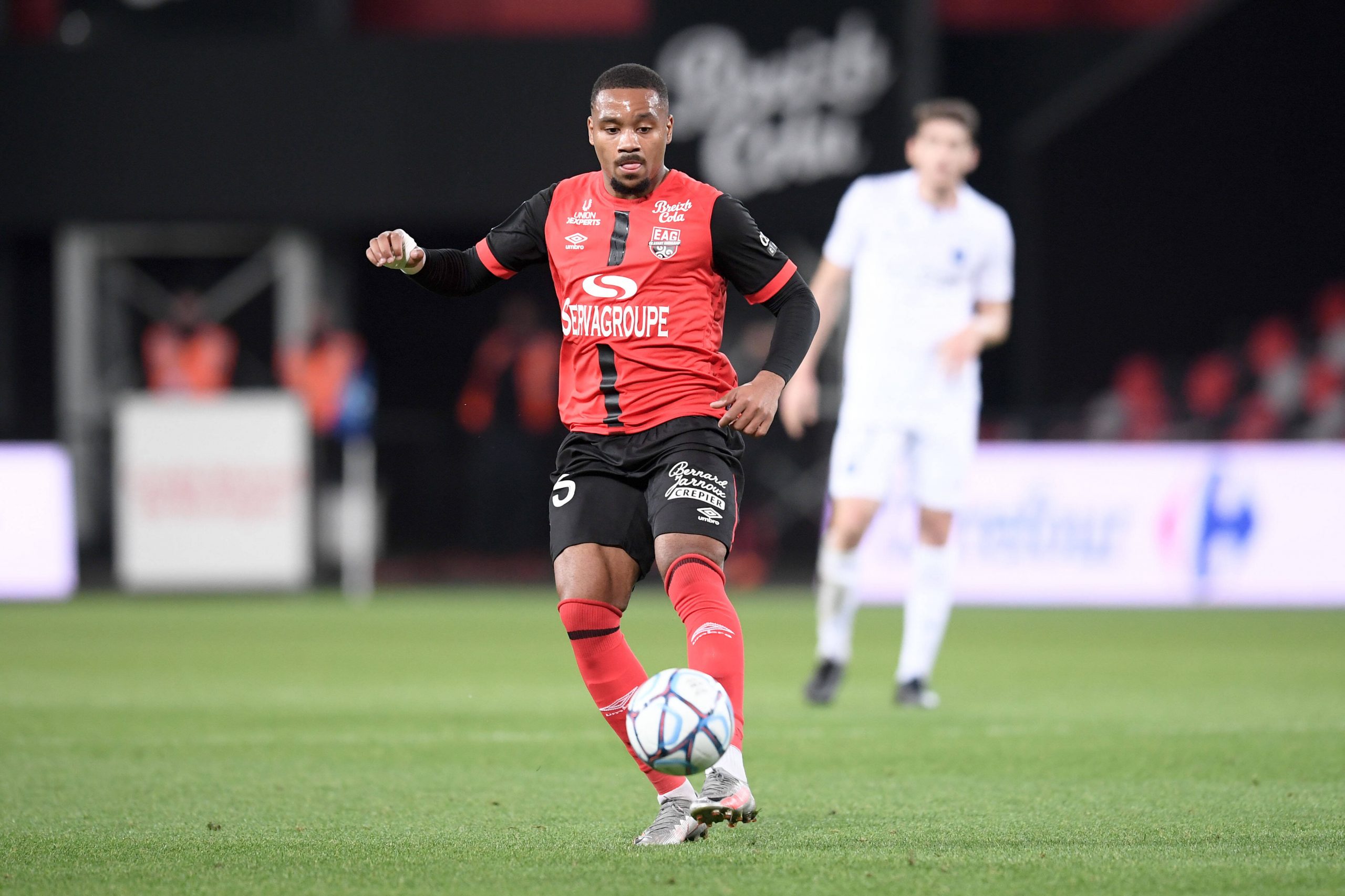 Meanwhile, Championship club Nottingham forest have made initial contact for the Guadeloupe international, who is under contract with the Brittany club until 2023.

Phaëton has been with Guingamp since 2018, having initially started his career at Brest, and scored three goals during last season’s Ligue 2 campaign.