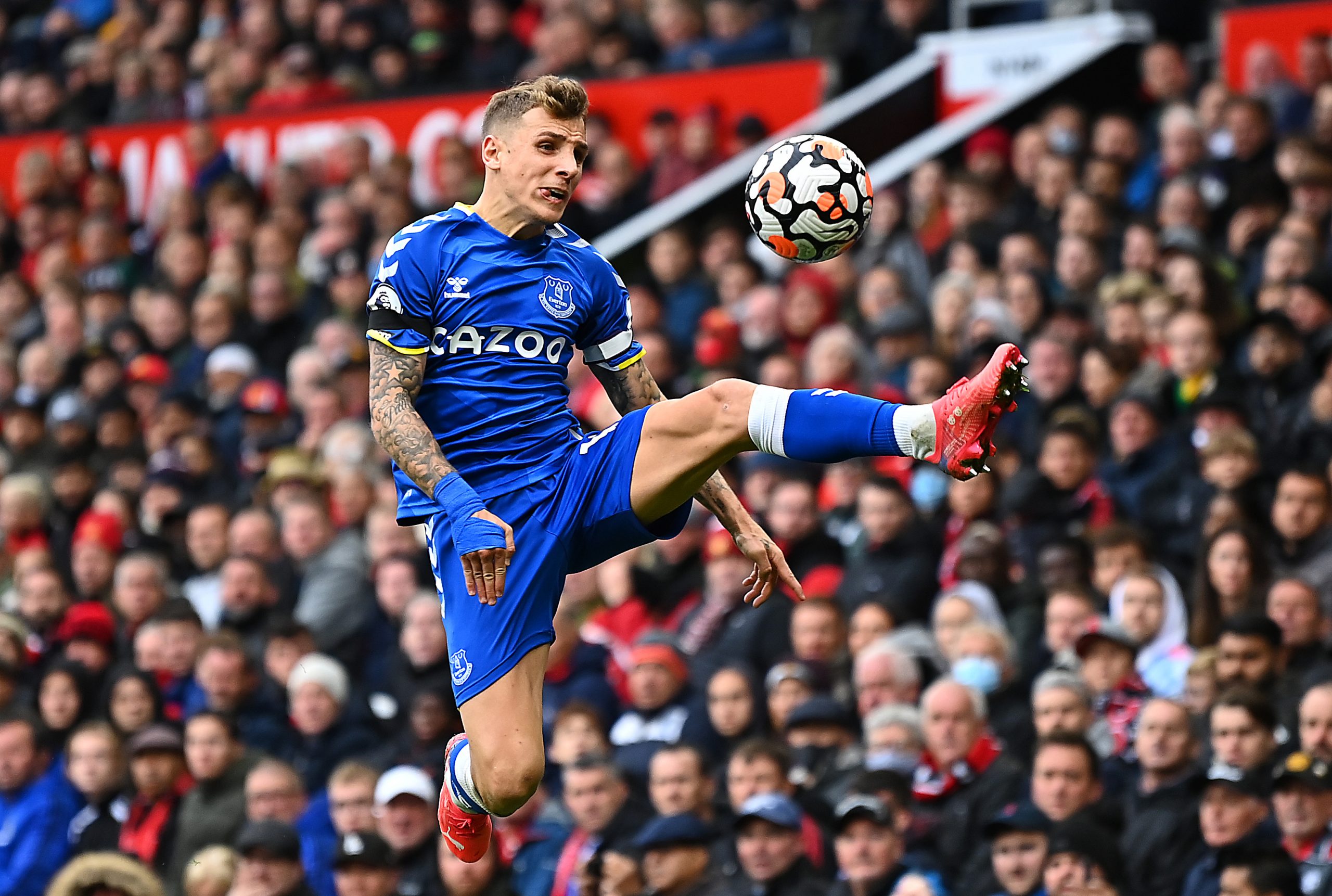 As reported by Foot Mercato, Italian side Napoli are looking to sign a new left-back in January as they fight for the Serie A title this season. Their search has led to two French targets.

Firstly, PSG’s exiled former French international Layvin Kurzawa (29) who hasn’t played a minute of first-team football since August 1st, and not even made the bench for nine games in Paris. Now fourth choice left-back, the arrival of Nuno Mendes (19) from Sporting and the recovery of Juan Bernat from injury has forced him out of the picture. The second is Everton’s fellow French international Lucas Digne (28) who has fallen out with current coach Rafa Benitez.

Although Foot Mercato report Napoli are prioritising the signing of a central defender, with Mario Rui underwhelming at left-back, the Italian side are keen to find a replacement if possible.