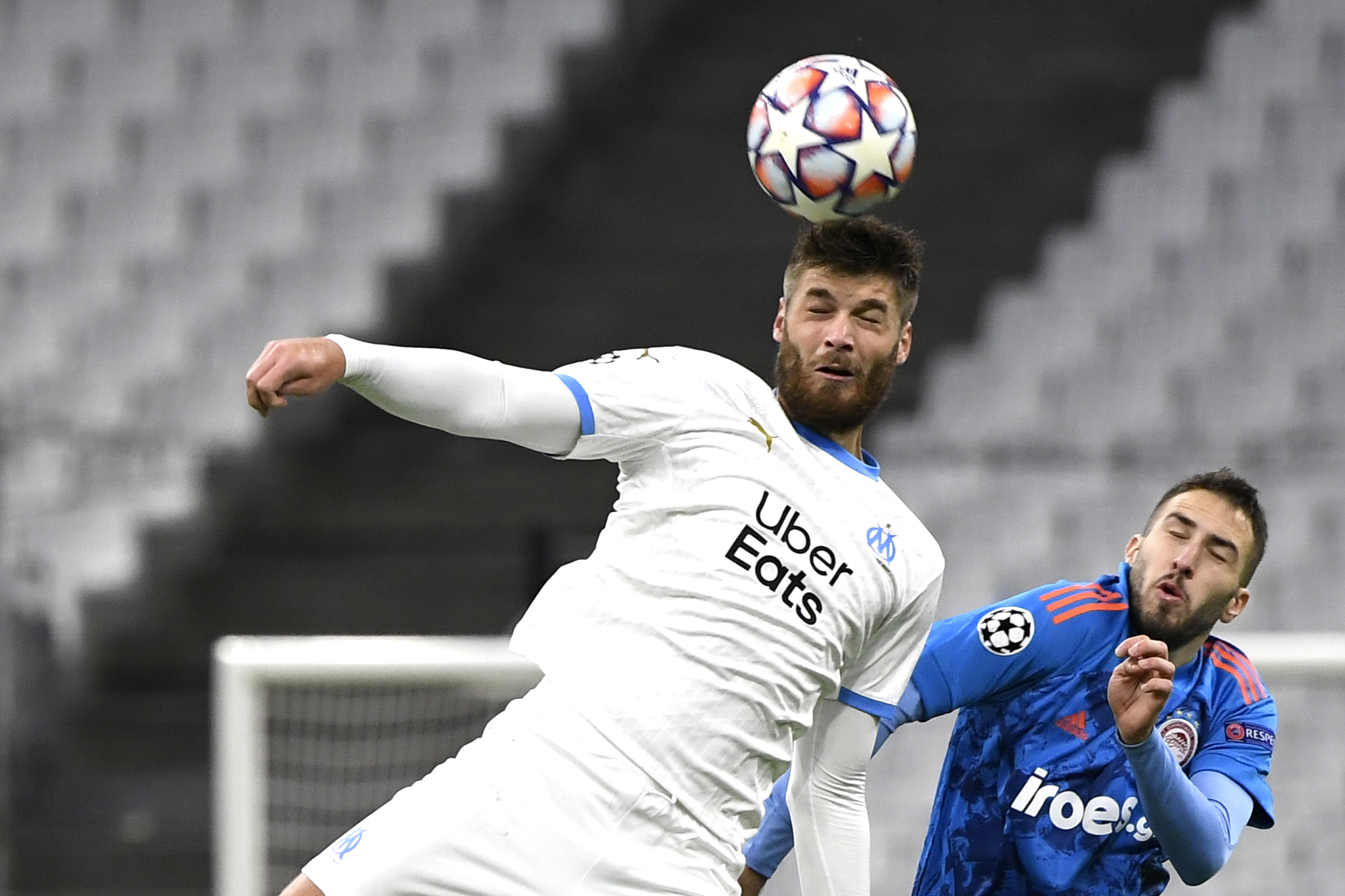 Our colleagues at Foot Mercato report that Serie A side Napoli have made an approach for Ligue 1 side Clermont’s central defensive talent Cédric Hountondji.

The 27-year-old, who is under contract until 2024, is being sought out following Napoli’s sale of Kostas Manolas and the departure of Kalidou Koulibaly to AFCON.

Napoli in the meantime have been offered Marseille’s Croatian international central defender Duje Caleta Car, with OM still seeking to make several sales this January to balance the books.

Napoli’s priority target had been Lille defender Sven Botman, but he is too expensive and they have had to move on.