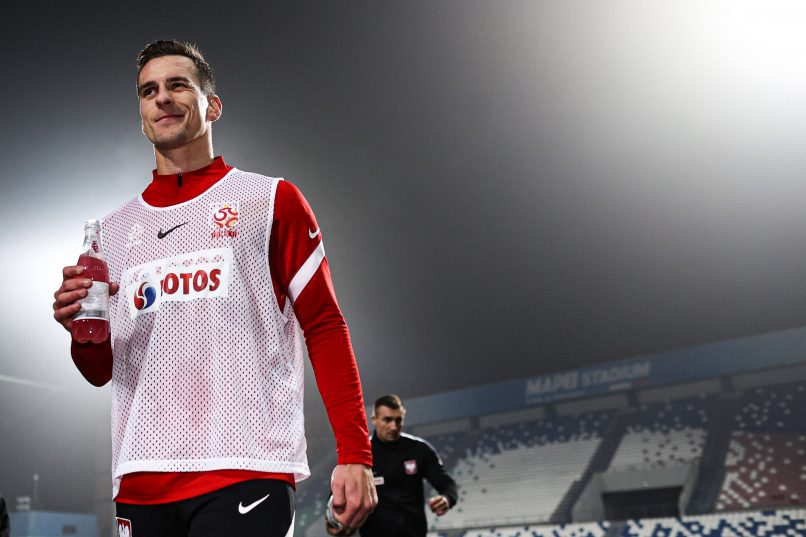 RMC Sport report that Serie A club Napoli are demanding €15m in order to sell Polish international striker Arkadiusz Milik this month, despite his existing contract expiring in summer.

Marseille, who had made initial contact over a possible loan, have now moved on to look at other possible options, but have not completely shut the door on doing a deal for the 26-year-old marksman, even though they have stated that unless the existing pricetag comes down, a deal is very unlikely.

OM’s budget is going to be dictated by sales, with the club still expecting interest from England in Morgan Sanson, Duje Caleta Car and Boubacar Kamara this month.