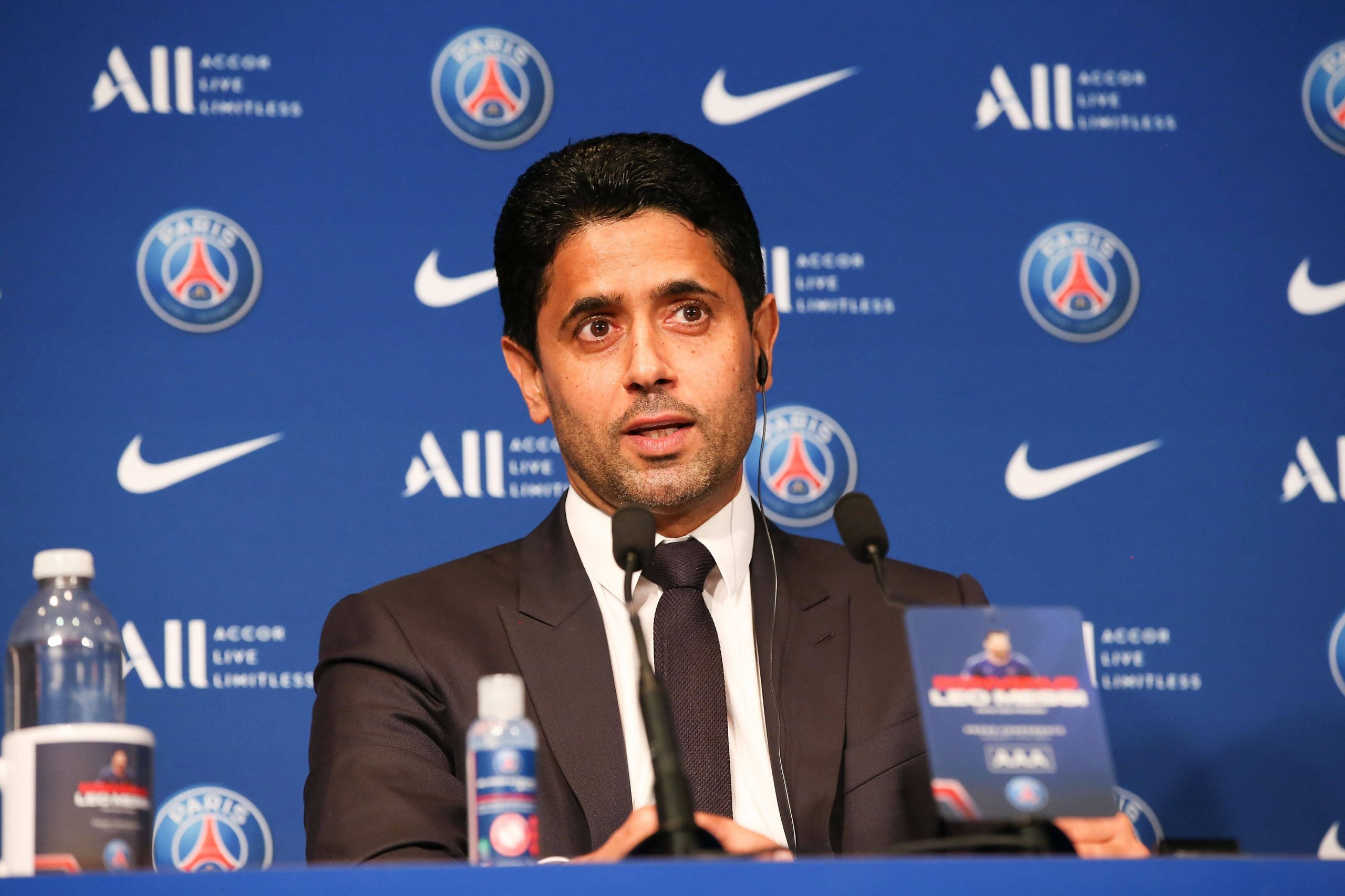 Follow yesterday’s presentation of Lionel Messi to the press, Paris Saint-Germain president Nasser Al-Khelaifi was notably quizzed on the repercussions the Argentine’s signing would have on Kylian Mbappé’s future.

Al-Khelaifi had brought up the Frenchman’s desire for a “competitive” squad during the press conference, stating that Mbappé had no reason not to stay after the club’s impressive transfer business. With the World Cup winner entering the final year of his contract this season, his future remains unclear, amid the excitement of a possible trident with Neymar and Lionel Messi.

Speaking to L’Équipe in the afternoon, the PSG president was asked whether the potential sale of Kylian Mbappé would help finance the clubs’ outlay on Lionel Messi, not least if the French forward had yet to renew by the end of the window.

“I don’t want to dwell on the subject. I speak about what’s happeningwith Kylian to him and his family. You know my position, it hasn’t changed – Kylian is at the centre of our project. Right now we have a very strong team, one of the best in the world – I won’t say the best because we still have things to work on. I think Kylian has everything he needs to stay here. I’m very positive, nobody would understand if he left now.”