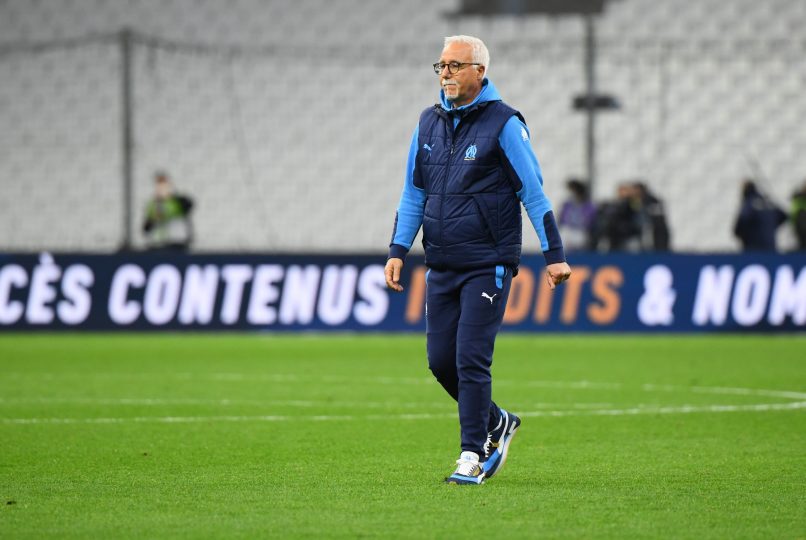 Marseille’s current interim manager, Nasser Larguet, who will coach the side for the final time tonight in Ligue 1 in a match against Lille, will be leaving the club at the end of the season to become the Director of the Youth Academy at SM Caen, the same role that he was holding at OM before the resignation of André Villas Boas.

Treize 013 reports that the relationship between Pablo Longoria and Larguet is very poor and whilst the latter would have liked to stay at Marseille, the club’s new president has already informed him they will be ending his employment at OM at the end of this season.

The Moroccan youth coach knows his new destination, in Normandy, very well, having already been their Youth Academy Director from 1998 to 2002 and then again in 2014 for a few months.