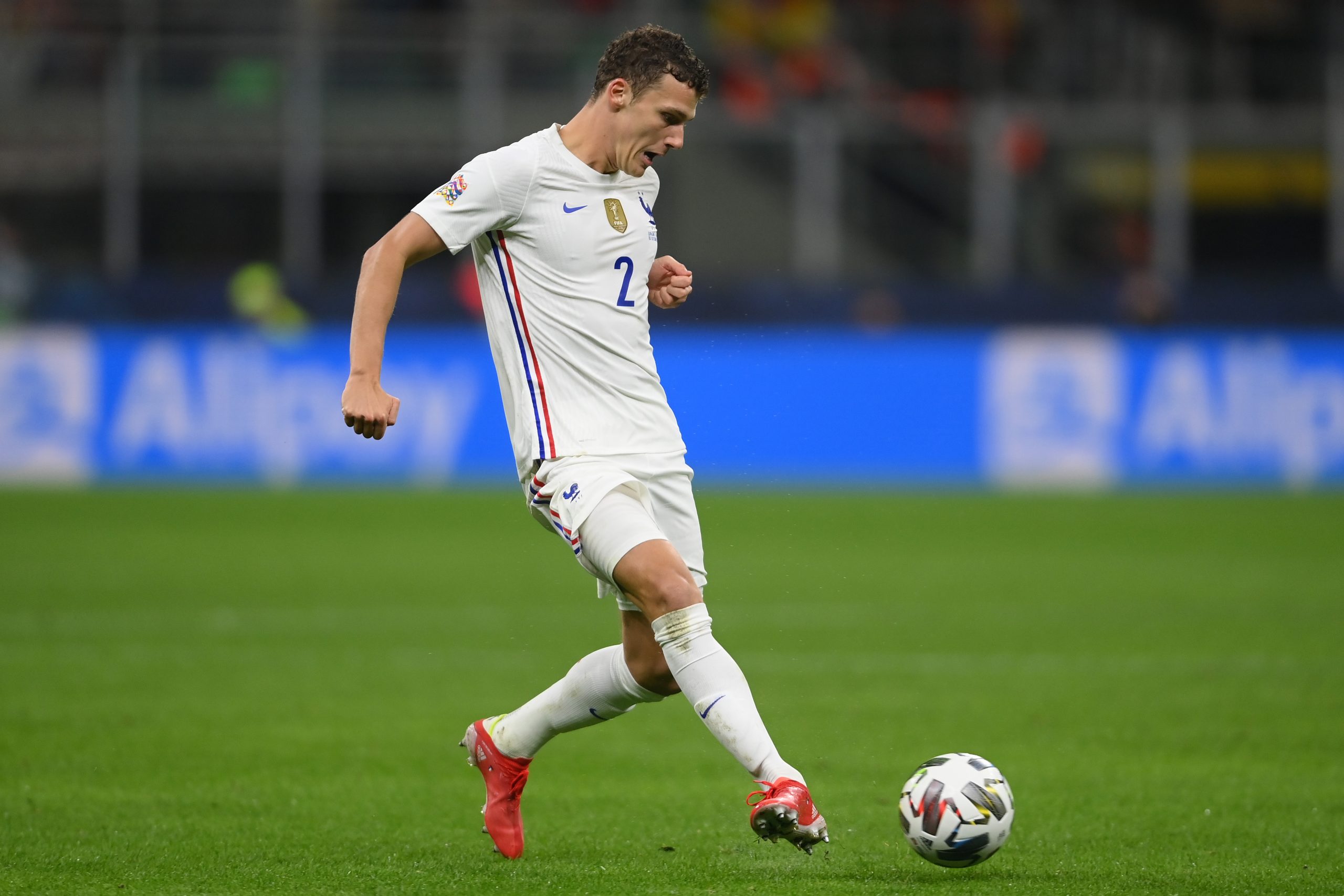 France is in the final of the Nations League after a crazy game against Belgium. The world champion fought his way back into the game with a courageous performance in the second half.

Thanks to a spectacular race to catch up, world champion France has made it to the final of the Nations League 2021. In the remake of the 2018 World Cup semi-finals, coach Didier Deschamps’ team defeated Belgium 3: 2 (0: 2) after a two-goal deficit in Turin. In the final in Milan’s San Siro on Sunday, Spain is waiting , which European champions Italy defeated 2-1 on Wednesday . Italy and Belgium play out third place beforehand. Sportsbetting fans could follow the games with French odds displayed at cotes Ligue 1.

Deschamps decided to bring Karim Benzema back immediately before the European Championship. Previously, the often underrated world-class striker was after his 81st international for France in October 2015 for six years from the Équipe been banished. The reason was his involvement in a blackmail scandal involving his former national team colleague Mathieu Valbuena, as a result of which Deschamps had ruled out several times that Benzema would ever play for France again.

“We saw each other and talked. That was the most important step. After that I thought for a long time and made this decision. I can’t say what we have spoken about… that remains between us. The most important thing is that he returns. France is above everything and is better with Benzema now. ” – said Deschamps in an interview.

Right at the beginning, Belgium gave away the huge opportunity to take the lead. The former Wolfsburg Kevin de Bruyne failed because of France’s goalkeeper Hugo Lloris, who hurried the ball past the post (4th). After half an hour, Belgium became more dominant, also because France withdrew. Carrasco rewarded the Belgians for increasing the pace with his hard shot to take the lead. Then Lukaku followed up with great preparatory work by de Bruyne.

After the break, France pressed. Benzema with a powerful shot and Mbappé, who remained ice cold from the point, provided the deserved equaliser. Shortly before the final whistle, Mbappé missed the chance for the winning goal. In return, Lukaku’s alleged goal was withdrawn because of an offside position after VAR check.