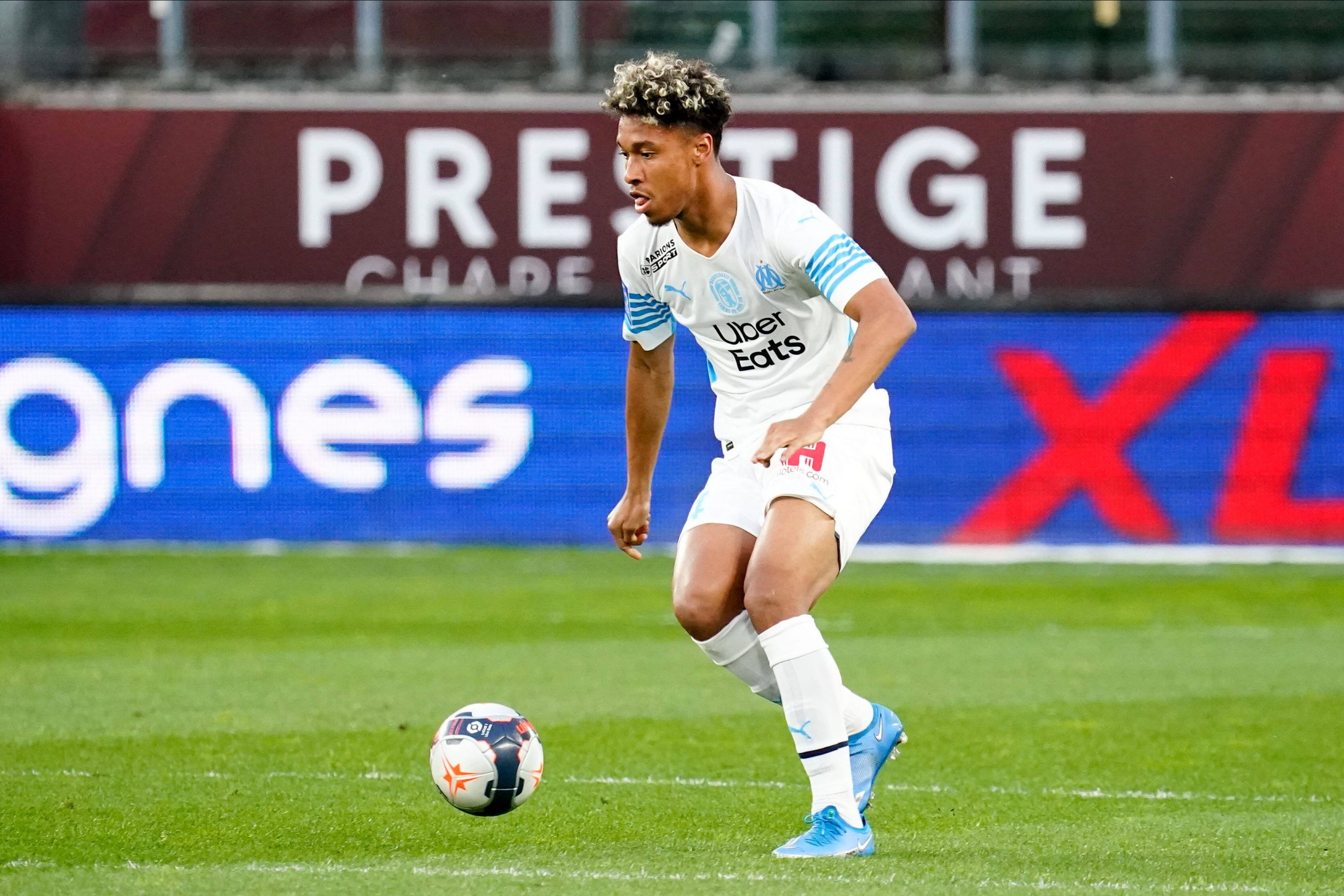 L’Équipe report this morning that Marseille have received a verbal €14m offer for midfielder Boubacar Kamara from Newcastle United, which has been rejected by president Pablo Longoria.

The 21-year-old has also attracted interest from Sevilla, with the Spanish club keeping tabs on the French youth international as an option should centre-back Jules Koundé leave – a proposition which Longoria would favour, given his contacts in Spain, with whom he could more easily negotiate sell-on clauses.

With Kamara’s contract expiring at the end of the season, the club is likely to offer him a new deal should he stay – Longoria had earlier this summer stated that he preferred not to have any players in the last year of their contracts, not least those who came through the youth academy like Kamara.

In any case, the versatile Marseille native impressed in the opening game of the season against Montpellier, having tirelessly run in Jorge Sampaoli’s 3-4-3/4-4-2 set-up.

The final details of negotiations between Lionel Messi and PSG