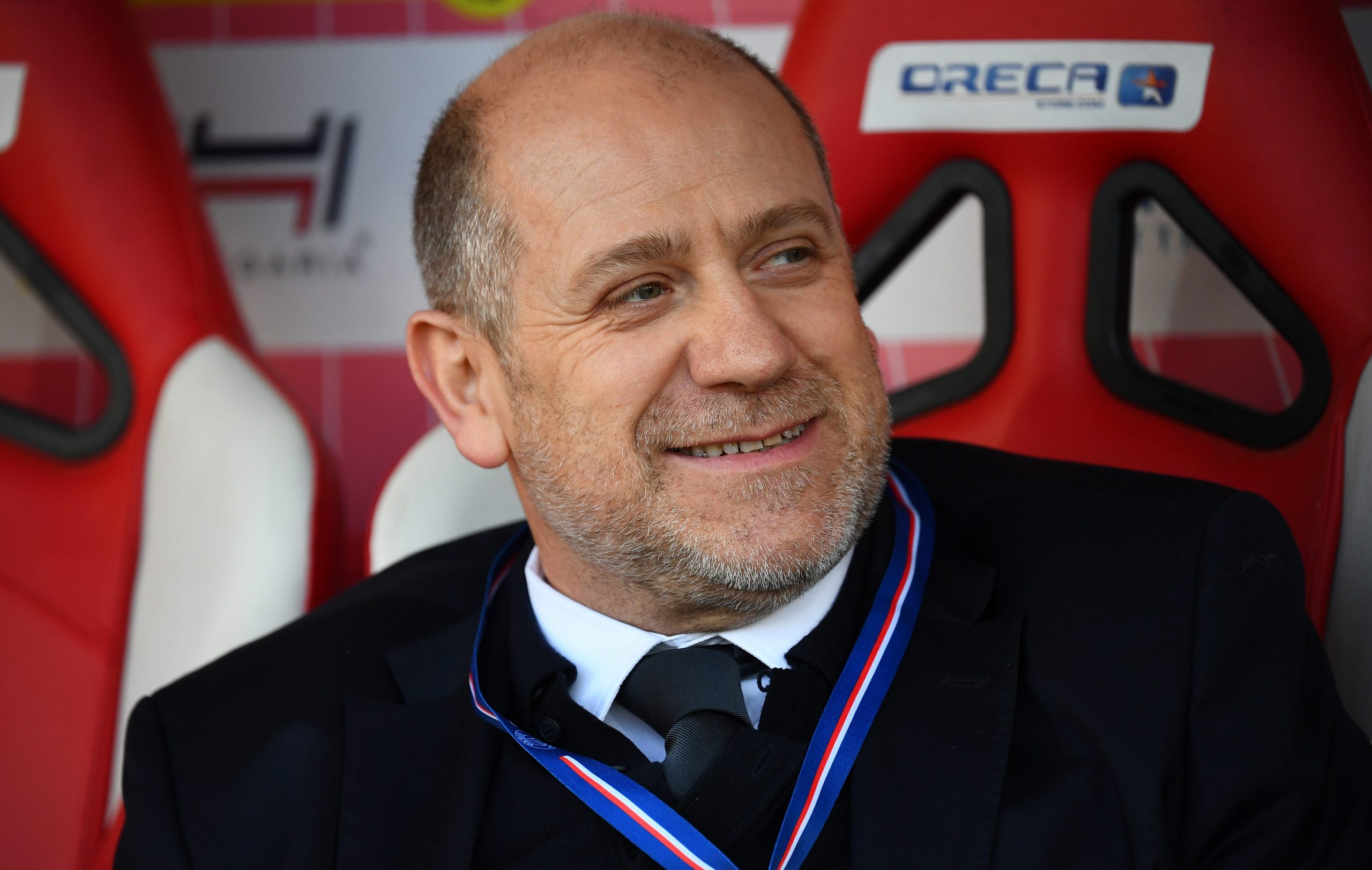 Henrique, who worked for Les Parisiens between 2017 and 2019 after starting his career at Porto, has had initial contact with representatives of the investment group led by the Saudi Arabian Public Investment Fund.

The club’s new owners have expressed to Henrique their desire to build a team capable of competing for the Premier League title in the years to come.