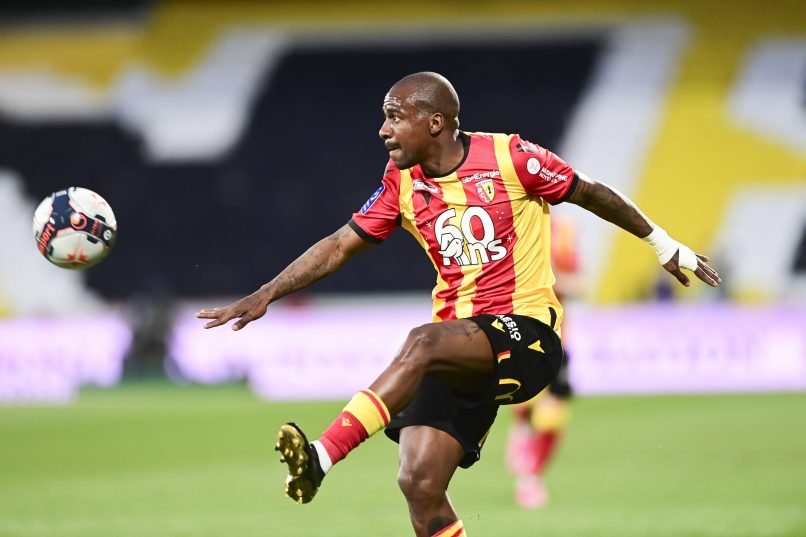 Kakuta has been one of the standout talents in Ligue 1 this season, the creative fulcrum for newly-promoted side Lens who are on the same number of points as Marseille with 2 games left as the sides, along with Rennes, fight for the final European position.

The Magpies’ approach has been made directly to the player’s entourage – at the moment, Kakuta has no intention of thinking about his future and is purely focused on the end of the season.