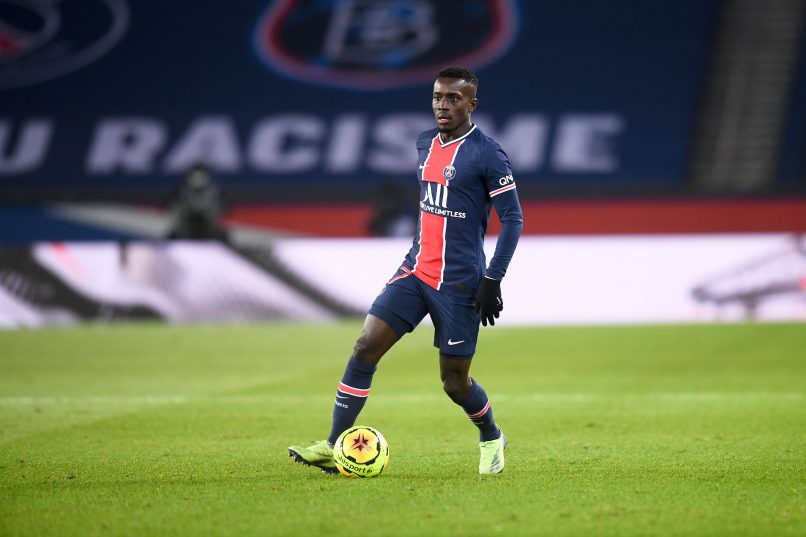 L’Équipe report Premier League side Newcastle United have made contact with PSG for 31-year-old defensive midfielder Idrissa Gueye – the Magpies want to sign the Senegalese international on loan until the end of the current campaign.

Both clubs are happy to go ahead with the transaction, but Idrissa Gueye is not interested in a move to NUFC. Mauricio Pochettino has made it clear to the player through his selections in his first matches as Les Parisiens boss that he does not count on him.

Gueye is under contract with Les Parisiens until 2023 and signed for the club in the summer of 2019 from Everton for €32m excluding bonuses. He is not against the idea of returning to the Premier League, but he wants a club that is of at the very least a similar standing to Everton, the club that he came from. PSG and Newcastle have an agreement, but they cannot do anything without the player’s say so.