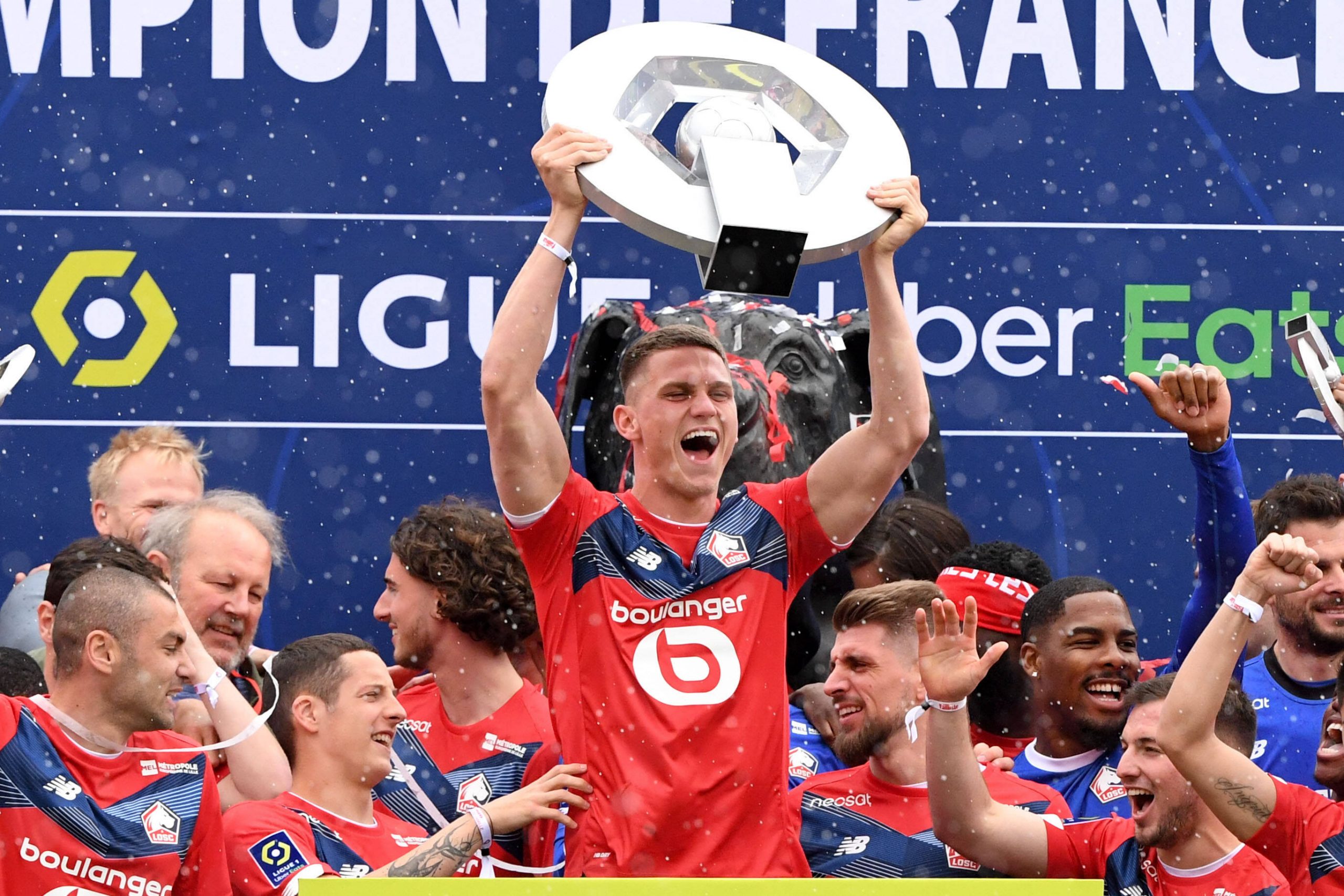 According to Fabrizio Romano, Newcastle United have made Lille defender Sven Botman, who will turn 22 in January, a priority January transfer window target.

However, as Romano, writing in the Guardian, explains, Lille are likely to be reluctant to sell the player mid-season with their Champions League last 16 tie against Chelsea to come as well as a hotly contested fight for European places in Ligue 1 this season.

The Premier League club would have to pay at least £30m but Lille would want closer to £40m with AC Milan also keen on Dutchman Botman who joined Lille in summer 2020 for just over £7m from Ajax.