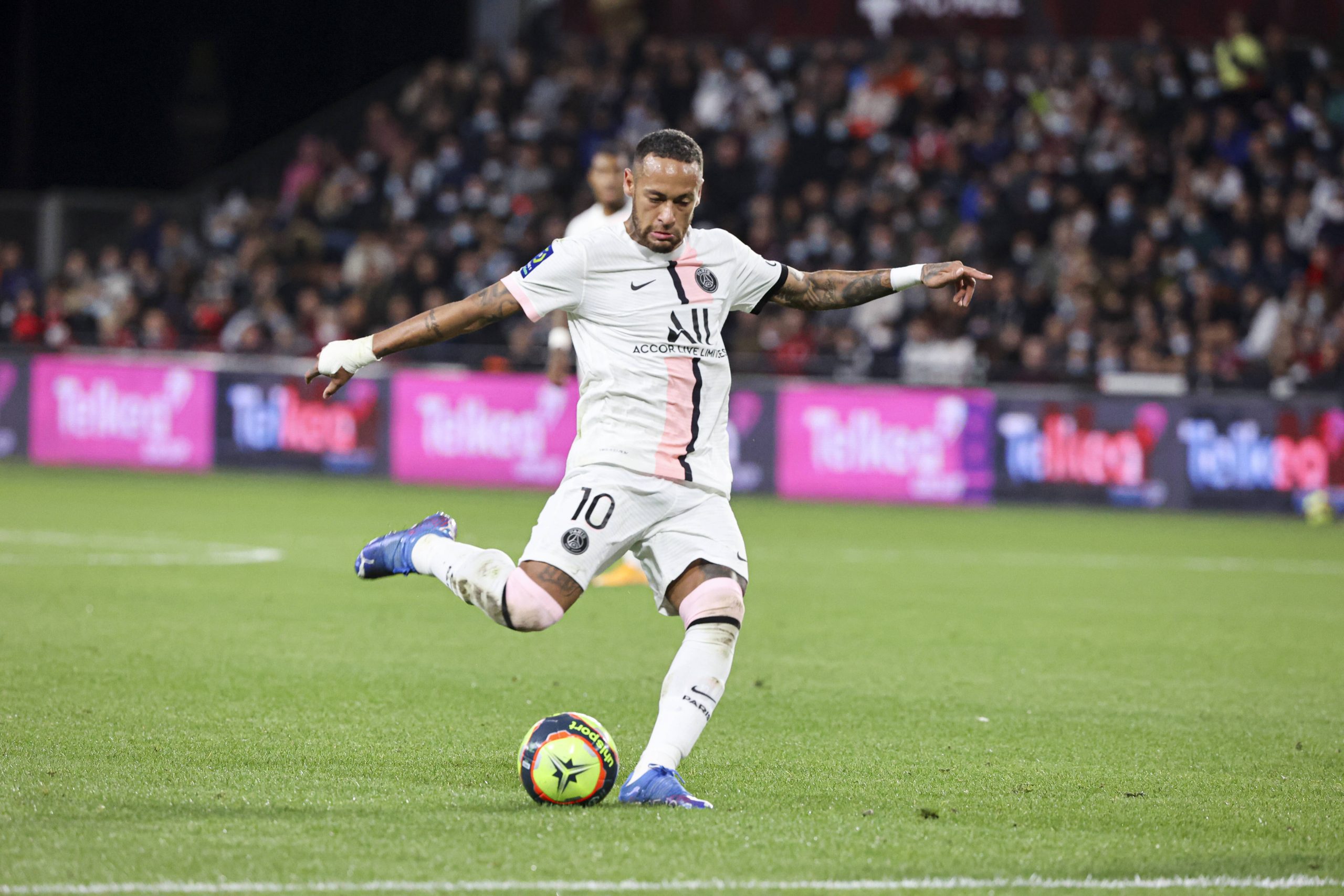 Neymar has taken to Instagram to criticise a yellow card received by compatriot Lucas Paquetá, during Lyon’s 3-1 win over Troyes last night.

The Brazilian midfielder appeared to have been booked by referee Stéphanie Frappart as a result of an attempted flick over a Troyes defender – although the yellow card may well have been down to Paquetá repeatedly ignoring the referee in the aftermath to the incident.

“This is a very sad episode, to have been yellow carded because of a dribble. Flicks are useful, wherever you are on the pitch or at what point in the game. This happened to me last year, now it’s happened to [Paquetá]. I honestly don’t understand the reason! It’s the end of the famous Joga Bonito. Enjoy it while it lasts or fight for it to return.”