Neymar: “I don’t know if I have the strength of mind to deal with football anymore.” 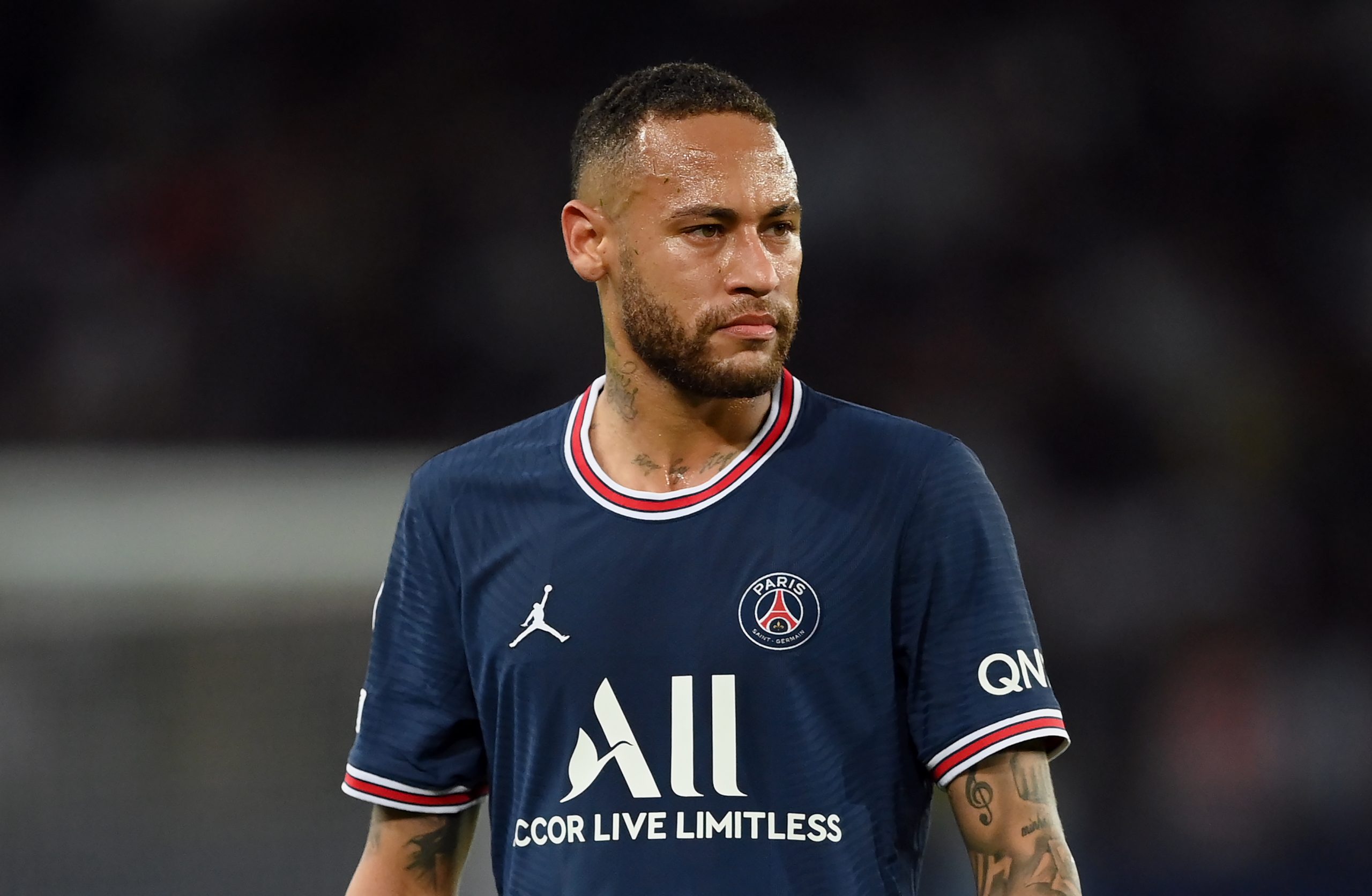 Speaking in an interview with DAZN for a new documentary called “Neymar & The Line of Kings,” the PSG and Brazilian attacker appeared to assert that next year’s World Cup in Qatar will be his last.

“I think it’s my last World Cup. I see it as my last because I don’t know if I have the strength of mind to deal with football any more. So I’ll do everything to turn up well, do everything to win with my country, to realise my greatest dream since I was little. And I hope I can do it.”

Didier Drogba on Kylian Mbappé: “We are a bit hard on him.”