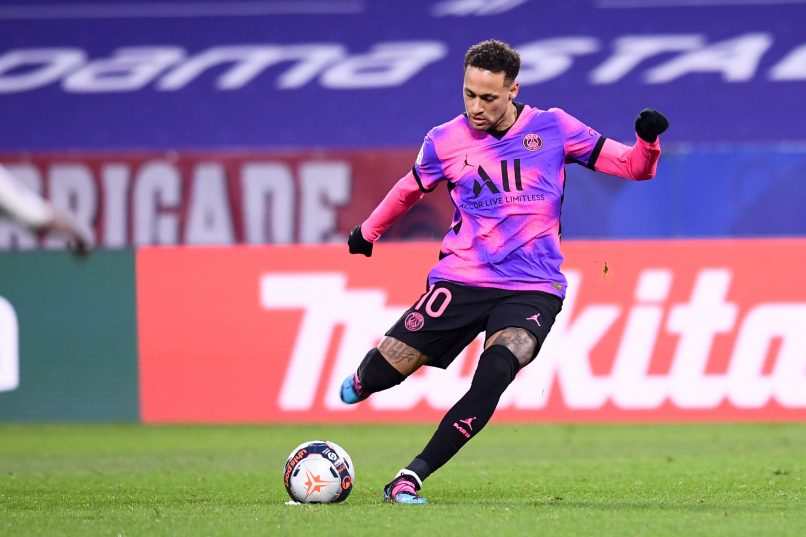 The game’s some 350 million users will now be able to unlock the Brazilian as a character with whom they can play as in the game.

Nate Nanzer, Head of Global Partnerships at Epic Games, told the AFP the following on the matter:

“Sport holds a big place in the lives of our players, it is very important for us to have a sports representative in the game. In the same way as in Fortnite, you can play as Batman, Deadpool, Iron Man or some iconic heroes from movies, books and television, you can now play with one of the greatest football players in the world. Football is strategically very important to us because we are a global game with a huge player base in Brazil, in Europe, where football is not just a sport but a way of life.”