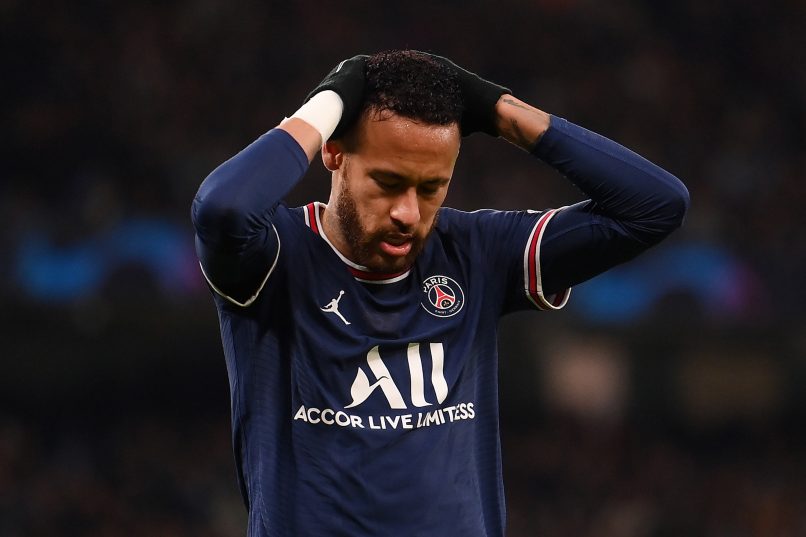 Paris Saint-Germain have announced this afternoon that Neymar will miss 6-8 weeks of action as a result of the ankle injury he picked up against Saint-Étienne on Sunday.

The Brazilian picked up an ankle sprain as well as a ligament injury following a challenge from Les Verts defender Yvann Maçon just minutes before the end of the 3-1 win.

Georginio Wijnaldum and Ander Herrera will make their comeback by the end of the week, with Julian Draxler set to do the same after he recovers in the 2-3 weeks to come.