Neymar on his 2014 World Cup injury: “It was one of the worst moments of my career.” 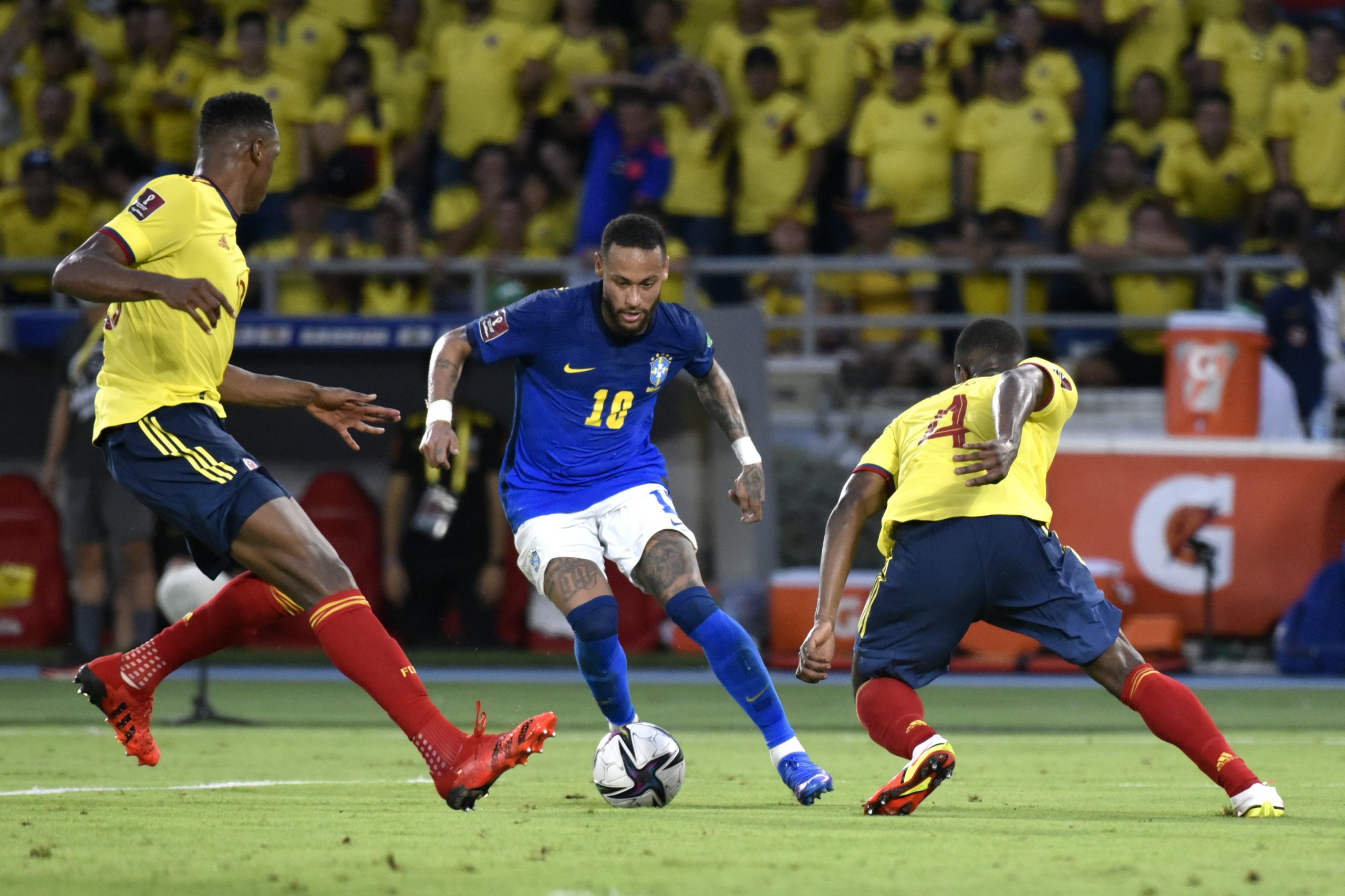 In an documentary produced by DAZN about Neymar, the Paris Saint-Germain midfielder notably reflects on the injury he suffered at the 2014 World Cup, which he points out as “one of the worst moments of my career”.

The production also sees the Brazilian international state that the 2022 World Cup would likely be his last as a result of the mental toll that football has and will have taken on him at that point, as he reaches 30.

“It was one of the worst moments of my career. It destroyed my dream to keep playing in the World Cup. When I felt that pain in my back, I remember that Marcelo wanted to help me up, but I was really in pain. I then tried to move my legs, but I wasn’t able to. I didn’t have the strength to get up. I told them: ‘I can’t, I can’t, I can’t feel anything’.”

“The doctor told me, ‘I have good news and bad news’. I asked him to tell me the bad news first. He said, ‘your World Cup is over’. I started sobbing, and asked him, ‘and the good news?’ – he said: ‘you were two centimetres away from not being able to walk anymore’.”

FEATURE | France win the Nations League but what did we learn?