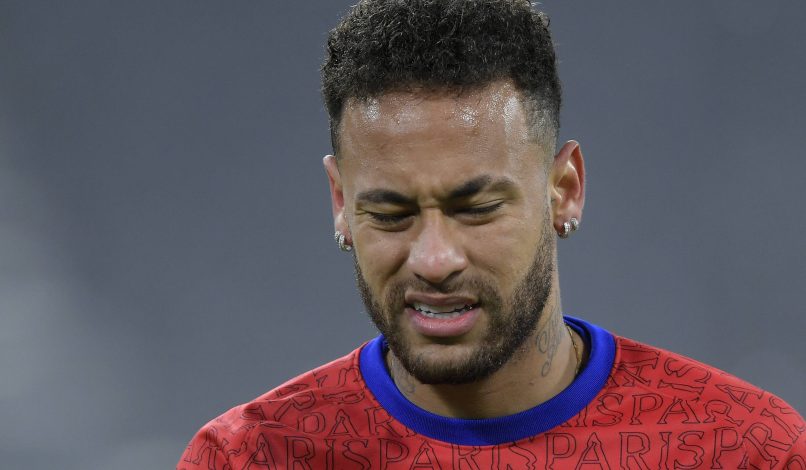 Speaking in an interview with L’Équipe, PSG attacker Neymar’s ex-agent Wagner Ribeiro explained how the transfer in 2017 occurred.

“I said to Olivier (Létang, Sporting Director at PSG until June 2017) that Neymar was what they needed to complete their dream team. Olivier made the trip twice to São Paulo. He came to my offices, he met with Neymar Sr and visited the Neymar institute. In summer 2016, we met in Ibiza with Neymar, his father, Nasser (Al-Khelaifi, PSG President) and Olivier. We met at the top floor of a hotel. We hid, nobody was able to take a photo and we had talks. Nasser made a magnificent offer. Neymar was earning €11m a year at Barcelona. He offered him €26m a year. I asked for €40m! He responded that he was going to consider the matter, that he could provide a part of the sum in the form of a chain of hotels in his name – out of which he would earn a percentage – that he would also provide him with a private jet to make trips between Europe and Brazil and that he would emblazon Neymar’s name on the Eiffel Tower. It was crazy!“