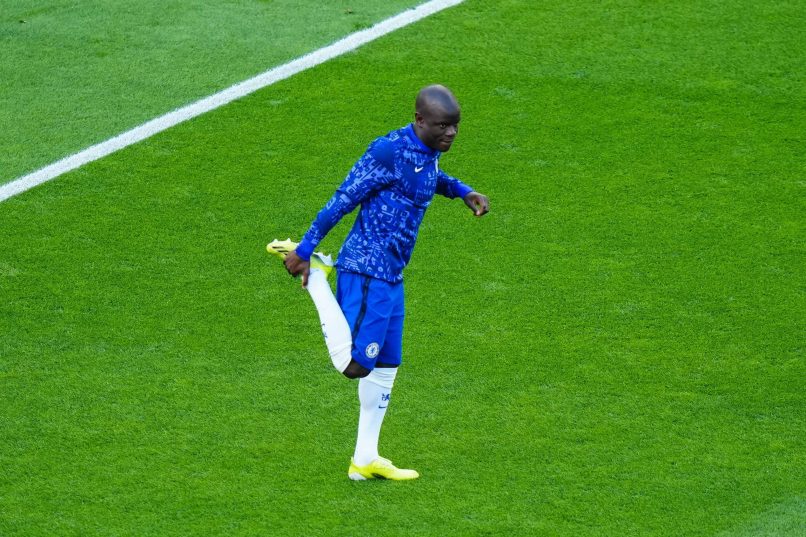 Speaking in a press conference on Sunday, France midfielder N’Golo Kanté played down his chances of winning the Ballon D’Or this season.

“I think it is a little early to speak about that now. We have just arrived at the middle of the year, we have 6 more months, there are still lots of matches and competitions to play in. There is no point saying that I deserve it today. A few years ago I finished in the top 10, and that was nice, but to win it would be another story. It is a wonderful individual prize for players. I see it was a result of a season produced by players, not as an objective, those who have won it have achieved great things throughout their whole career.”