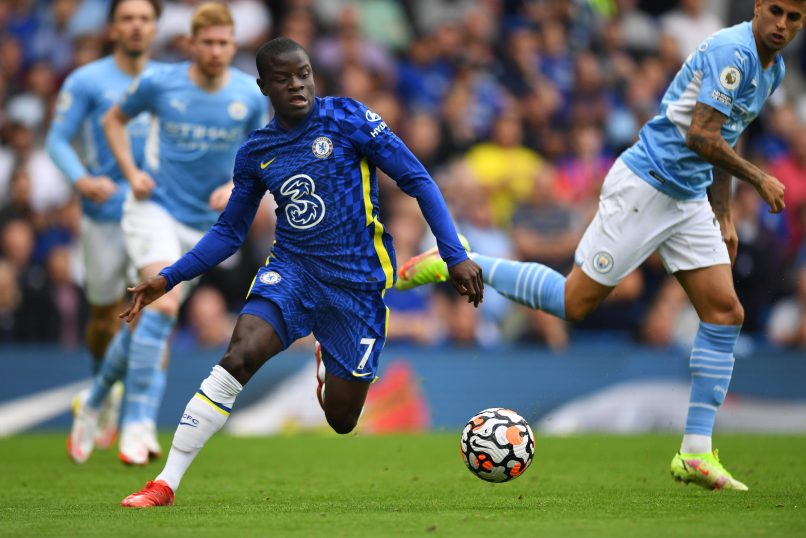 In his press conference this afternoon, Chelsea manager Thomas Tuchel has announced that French midfielder N’Golo Kanté has tested positive for Covid-19, ruling him out of the Champions League clash against Juventus.

As a result, the 30-year-old is unlikely to be a part of Didier Deschamps’ France squad for the upcoming international break, with the coach’s list to be revealed on Thursday.

The World Cup winner is self-isolating and will miss out on Chelsea’s match against Southampton at the weekend. France are due to play against Belgium – in the semi-final of the Nations League – as well as Kazakhstan and Finland.