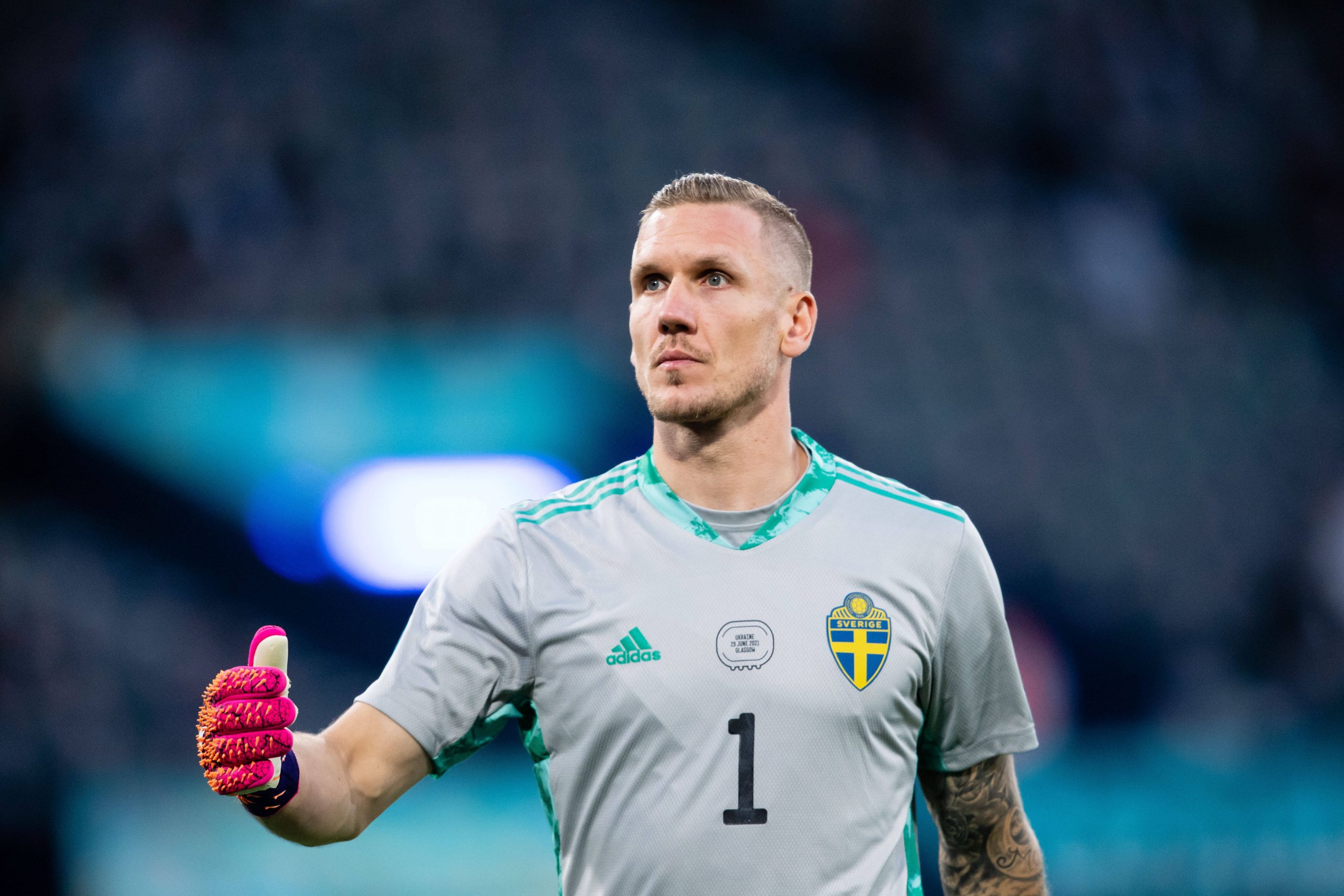 L’Équipe report this afternoon that Sweden and Roma man Robin Olsen has attracted interested from both Rennes and Nice, with Lille also in the race to sign the goalkeeper.

The 31-year-old has another two years left on his contract, but is heading towards the exit door after former Wolves man Rui Patrício was recruited for José Mourinho’s squad. The Sweden international – who had been with the Giallorossi since 2018 after arriving from Copenhagen – spent the last two seasons out on loan, first at fellow Serie A outfit Cagliari and then in the Premier League, at Everton last year.

Olsen appeared for his country at this summer’s European championships, and now looks set to make a move to France with three clubs reportedly interested in his signature.

Ways to Get The Most Out of Your Interest in Football