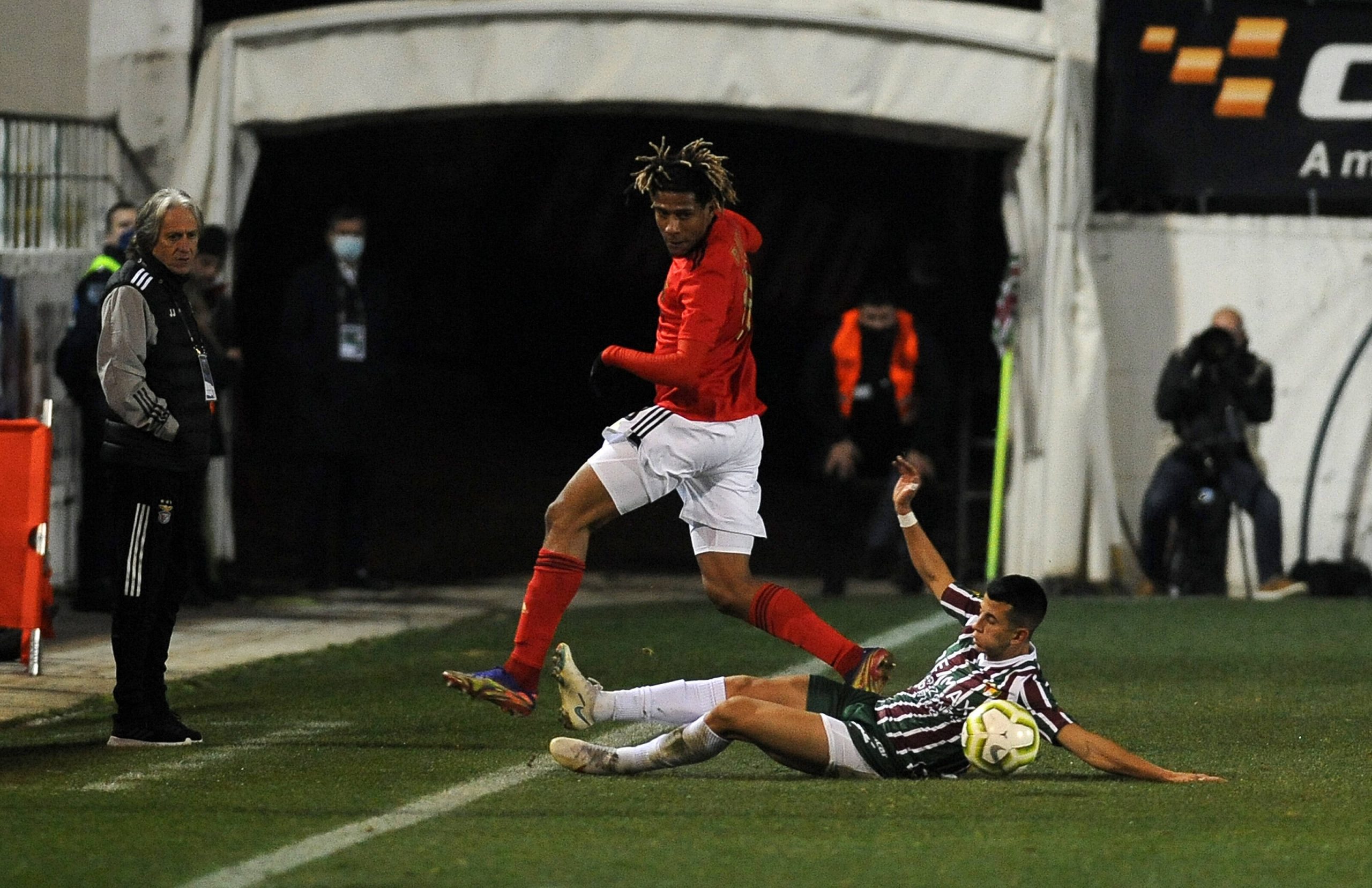 Nice-Matin report that an agreement is imminent between OGC Nice and Barcelona for French defender Jean-Clair Todibo.

The outlet is not clear on what type of deal this is going to be, either a loan or a permanent transfer. The 21-year-old ex-Toulouse man signed for Benfica on loan from the Catalan giants in October but has made just two appearances with fitness issues plaguing his stay in Portugal and now being unable to break into the starting XI.

The deal is not expected to be done in time for the player to face St Étienne at the weekend.