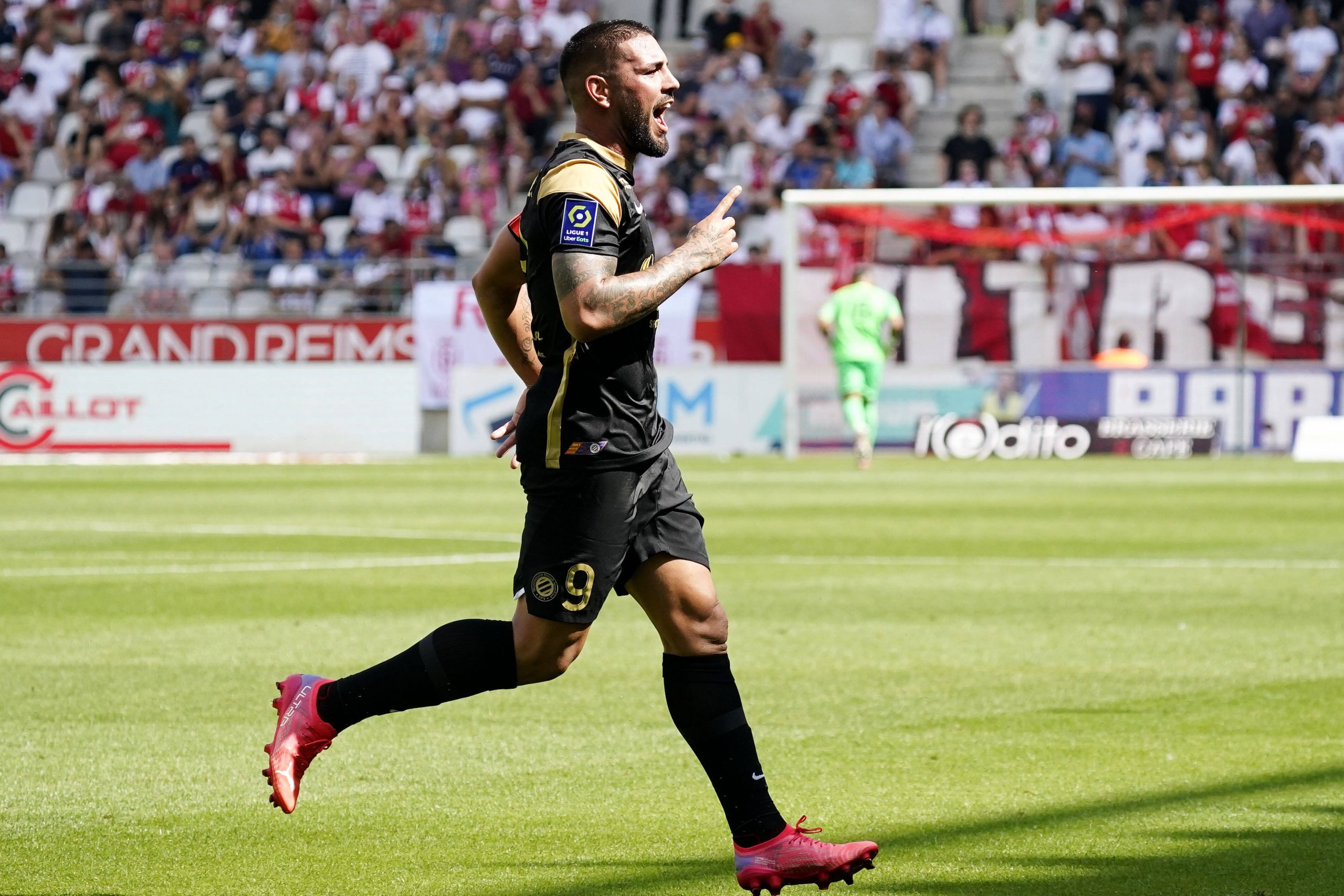 “We are still far away from the end of the window, it is in the final three days that people here will be going to bed late. Julien Fournier is attempting to anticipate all of that, we are working so that we are not surprised by a departure in the final minute.”

I am going to be very transparent. Sunday night, on Amazon, I was spoken to about Delort. I had never heard about Delort at Nice. I asked Julien Fournier the question and he said to me that he did not know where that was coming from. I said to him: “Is this a door that is opening?” If yes, obviously, I am going to ask the club to open that door a little more. I have known Delort for a long time, he has more maturity than our attackers and we cannot have a season with just one central striker. Gouiri is not a central striker. Andy ticks a lot of boxes in terms of what we are looking for in a profile. Before Sunday night, I had not heard about Delort to Nice at all. We are speaking about it since and the club is working in that direction.

I have read a lot of things on Yilmaz. When a good player calls me to say that he is interested in coming to work with me, I am give them a positive response. Simple as.