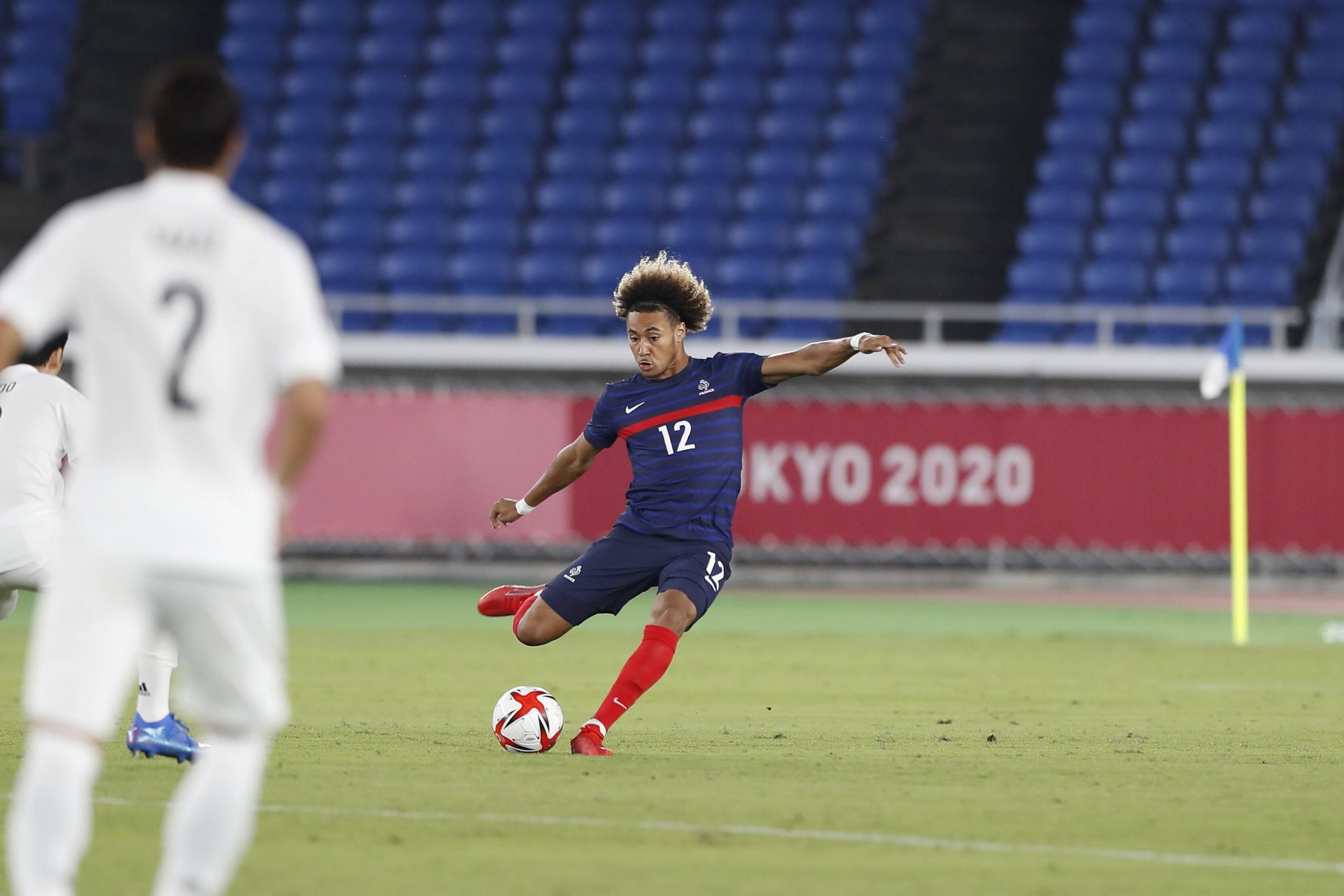 L’Équipe report this morning that Nice are set to carry on their summer business with the arrival of Caen midfielder Alexis Beka Beka. With several clubs interested in the French youth international, Christophe Galtier’s side are the player’s preference.

The two clubs are currently in negotiations for Beka Beka, who is closing in on a move to Ligue 1 after completing his first full season in professional football last year.

The 20-year-old appeared for France at this summer’s Olympic Games – twice a substitute and once a starter in a disappointing tournament for Les Bleus, who were knocked out at the group stage.