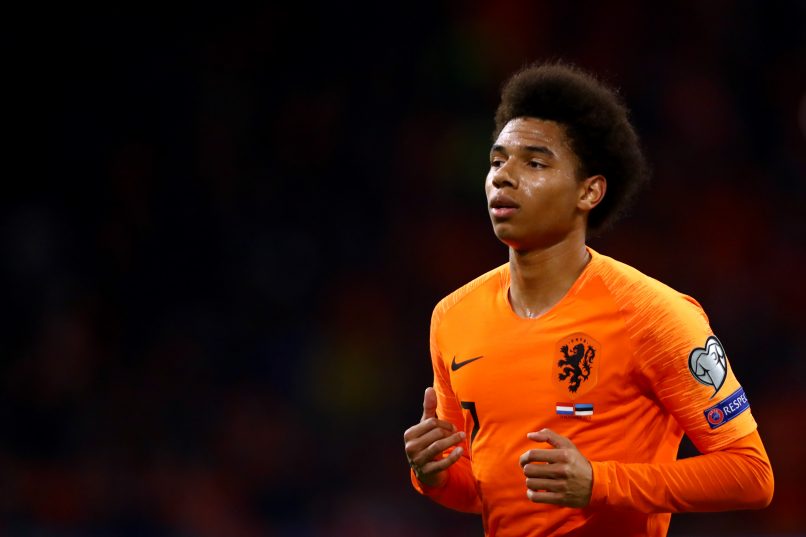 In his recent interview with L’Équipe, Nice director of football Julien Fournier notably discussed the club’s summer signings, indicating that more was expected of some members of the cohort that arrived this year.

First highlighting Dutch forwards Justin Kluivert and Calvin Stengs, Fournier also names other players who have been at the club for longer, such as striker Kasper Dolberg.

“They are fantastic in their commitment and in their mentality. But the reality is on the pitch, we’ve played nearly thirteen games without them. They’ll have to join us at one point. The team is doing well, we have a good manager, a style of play. They were chosen, we invested money on them, we gave them comfort, now they need to contribute. We need them. They are not ordinary players.”

“[On Andy Delort and Melvin Bard being successes] Yes, but Andy Delort has been scoring goals in the French league for ten years. It’s easy to have a good window if we’re only signing Andy Delorts. Melvin is a boy that we should have signed last year. We had no doubts on his quality.”