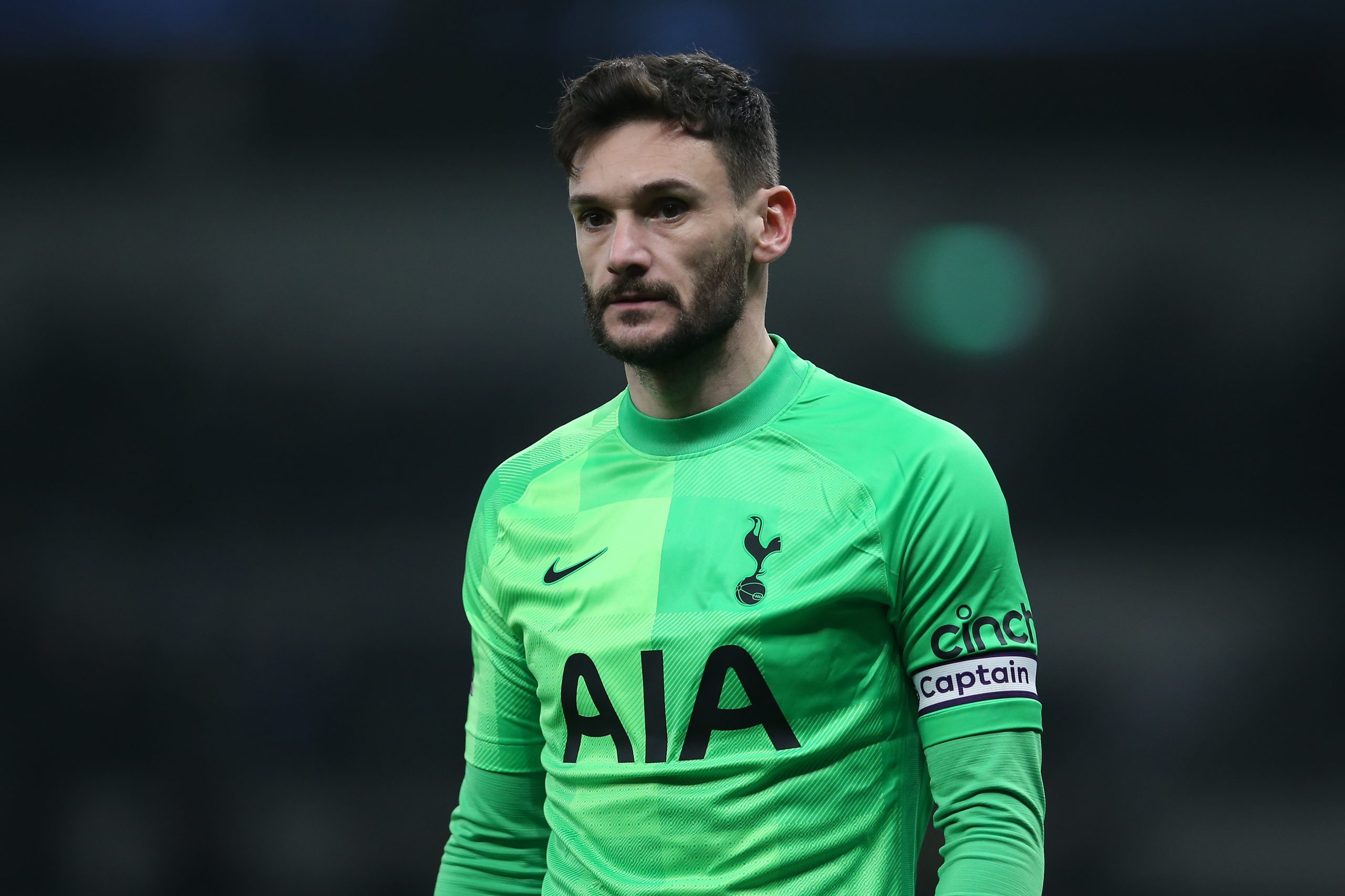 Foot Mercato report this afternoon that Nice are looking bring back Tottenham Hotspur goalkeeper Hugo Lloris this summer, with the France captain out of contract at the end of the season.

The World Cup winner, who has been in North London for nearly a decade, does not look to be extending his stay with Spurs, with discussions on a renewal not leading to much.

As a result, Nice – the club Lloris came through at before leaving for Lyon in 2008 – want to sign him on a free to replace Argentine Walter Benítez, who could leave in the near future.

Lloris himself is interested in the idea of returning to Les Aiglons, with the club making their youth product their priority for the summer window.