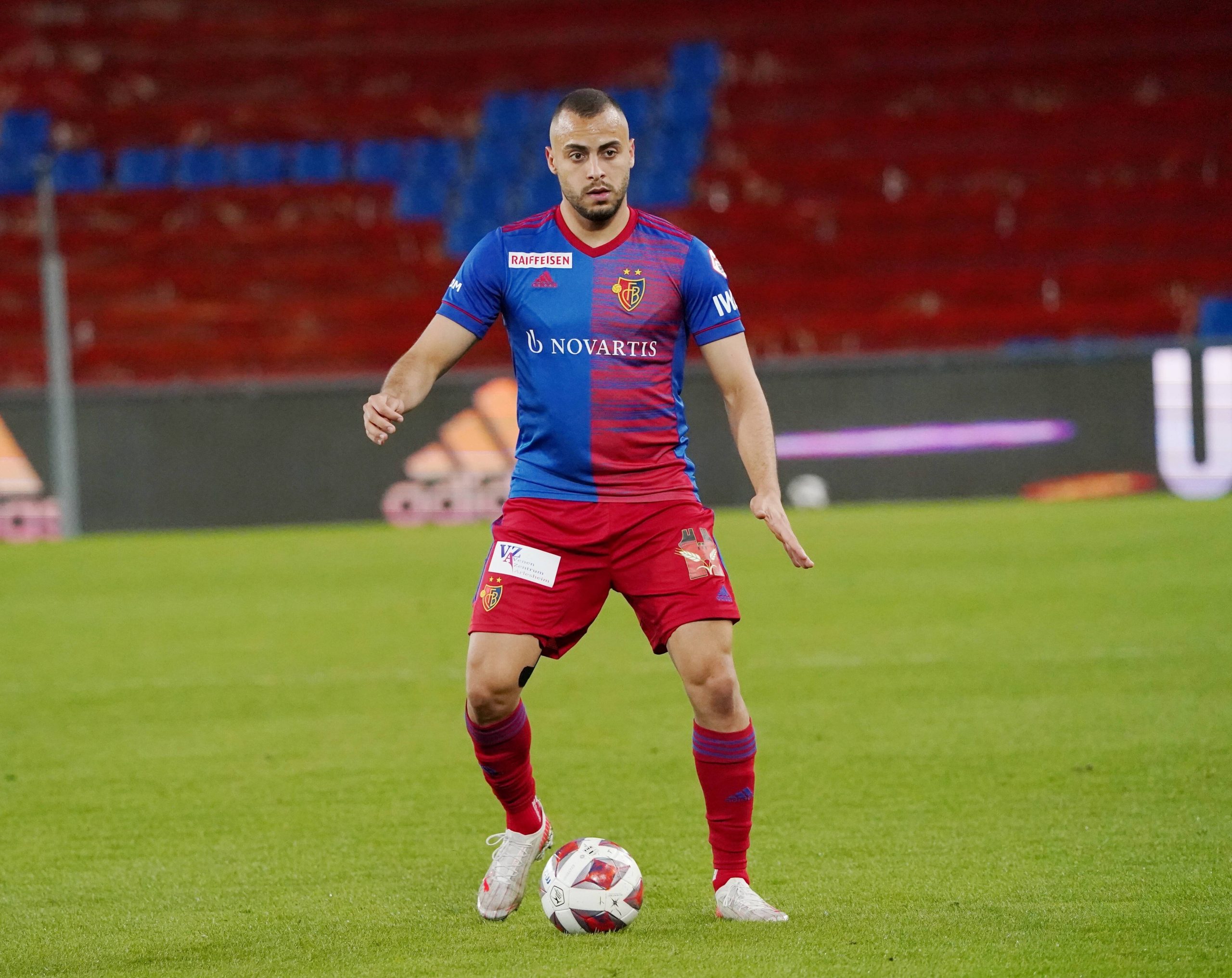 L’Équipe report that Ligue 1 side OGC Nice are pressing ahead with their summer transfer window, despite not yet finding an agreement with Lille to hire Christophe Galtier as their new manager.

Les Aiglons have made an opening €9m proposal to FC Basel to acquire the services of 23-year-old attacker Arthur Cabral, according to the French newspaper.

This Brazilian forward would be seen as an alternative to Danish international attacker Kasper Dolberg, who did not enjoy his best campaign in 2020/21.

Cabral scored 18 goals in 39 matches for the Swiss side in 2019/20, but this season just gone he improved on that tally, achieving 20 goals in 35 matches, finishing as the runner-up top scorer in the Swiss 1st division.

FC Basel are likely to reject Nice’s opening bid for the Brazilian forward, seeking around €12m in order to sell.