Nice-Marseille to be replayed in Troyes on October 27 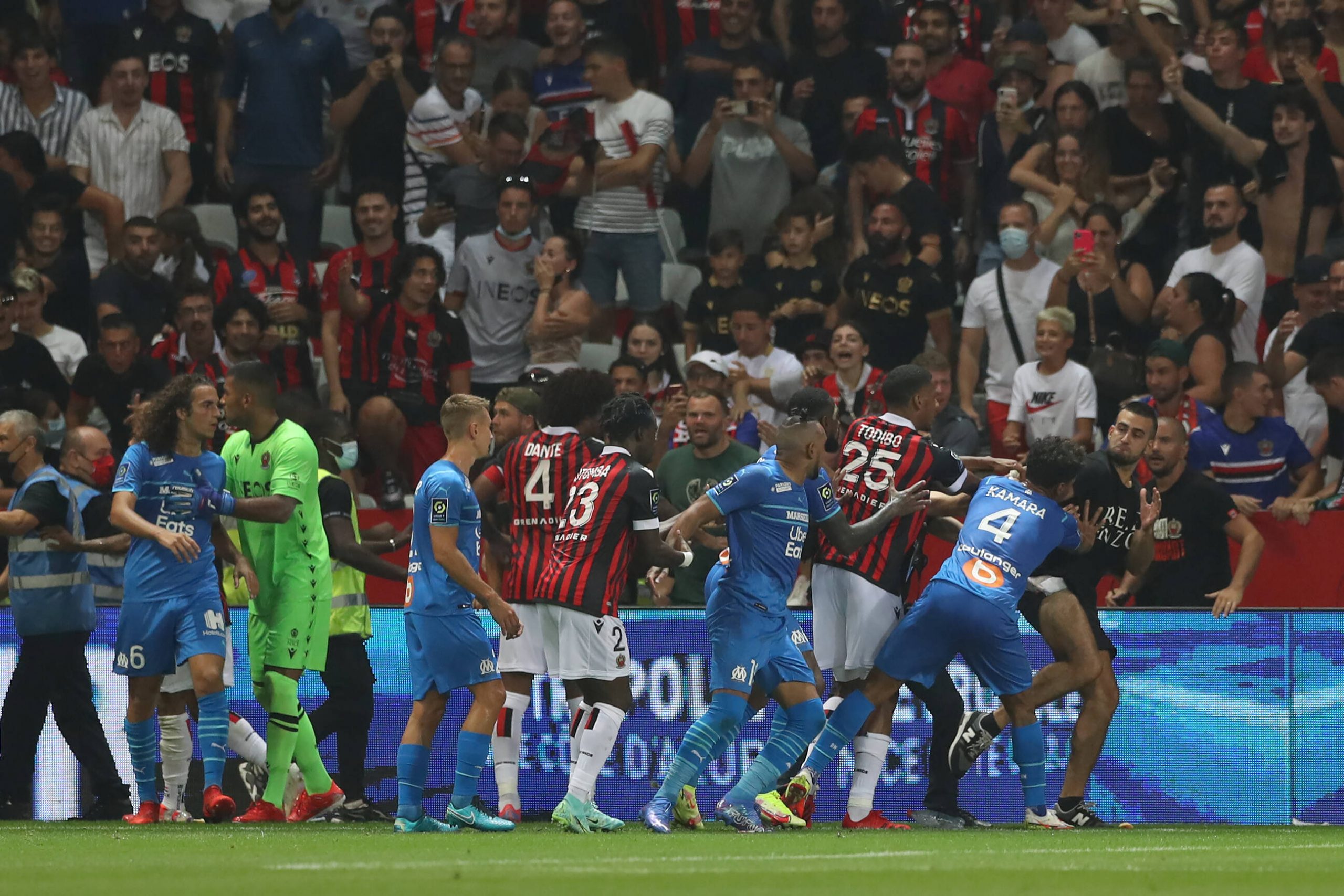 L’Équipe report that Troyes has been chosen at the venue to host the replay of the suspended Nice-Marseille fixture, to be played on October 27.

The original match had been called off at the 75th minute, after a pitch invasion ignited when OM’s Dimitri Payet threw back one of the bottles that had been targeted at him. A mass brawl between players, fans and even staff ensued, culminating in a refusal on the part of the Marseille players to return to the pitch.

The Ligue 1 authorities, the LFP, later took the decision to have the game replayed at a later date, while Nice were sanctioned with a point deduction – and an additional one suspended – and were obliged to play several games behind closed doors, including this upcoming match in Troyes.

The question over where the replay would be hosted had been complicated by the need to play far away from Nice and Marseille, but also on a Ligue 1 pitch that was equipped with VAR and goal-line technology. Troyes eventually accepted the request, after various other clubs declined to add a match to their stadium schedule out of fear of damaging their pitch.

Moussa Diaby on his France ambitions: “My objective is to stay there over the long term.”