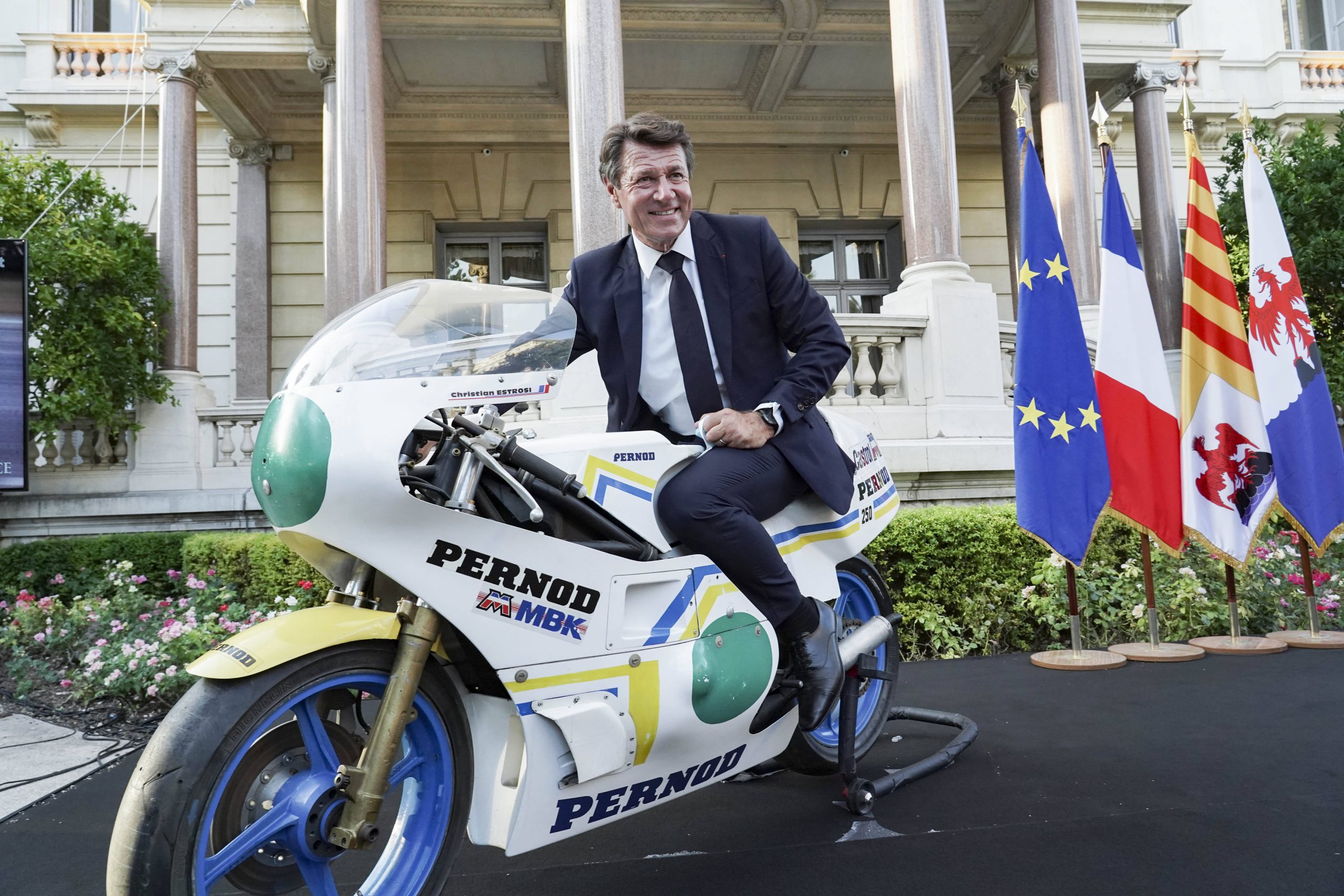 After his Marseille counterpart referred to the mass brawl between fans, players and coaches the led to the abandonment of Nice’s south coast derby with Marseille last night as a “masquerade”, Nice city mayor Christian Estrosi responded via Twitter. As reported by RMC, Estrosi referred to an altercation between OM president Pablo Longoria and a former Nice player in the stands and Marseille manager Jorge Sampaoli’s repeated loss of temper.

“This violence is intolerable. Sanctions must be taken by the LFP after determining responsibility. If the behaviour of certain supporters is unacceptable, so too was that of the Marseille president [Longoria] in the stands, and also that of the coach [Sampaoli] on the field… I want to salute the impeccable behaviour of the players and coach of OGC Nice. It is now up to he authorities to make the necessary decisions.”

Gianluigi Donnarumma: “I came to PSG to play.”