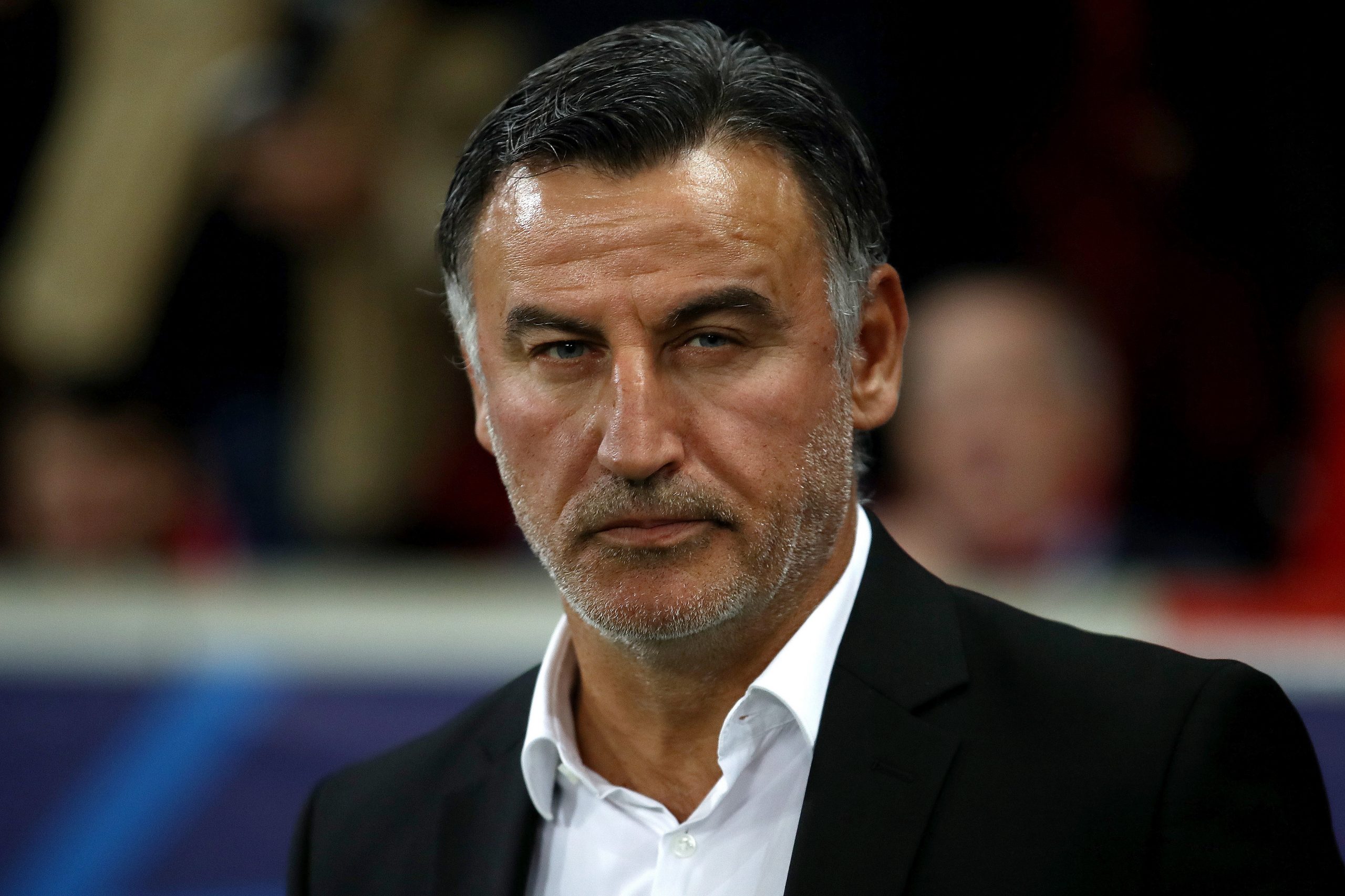 L’Équipe today confirm OGC Nice manager Christophe Galtier’s words from last week where he suggested publicly that 23-year-old French attacking midfielder Alexis Claude-Maurice seek a loan departure until the end of the season to ensure he is playing regularly.

Claude-Maurice has been the biggest victim in the OGC Nice squad of the club’s change in tactical shape from 4-3-3 to 4-4-2, as his breaking the lines profile doesn’t really have a space in Galtier’s preferred formation.

FC Lorient have already made it clear to their former player that they would be delighted to welcome him on loan until the end of the season, but he has no desire to go there.

Galtier would like Claude-Maurice to go to another Ligue 1 club, but the Frenchman is perhaps more inclined to look further afield.

Dortmund in talks for Mohamed Ali-Cho

Bordeaux to sign Jackson Porozo on loan from Boavista