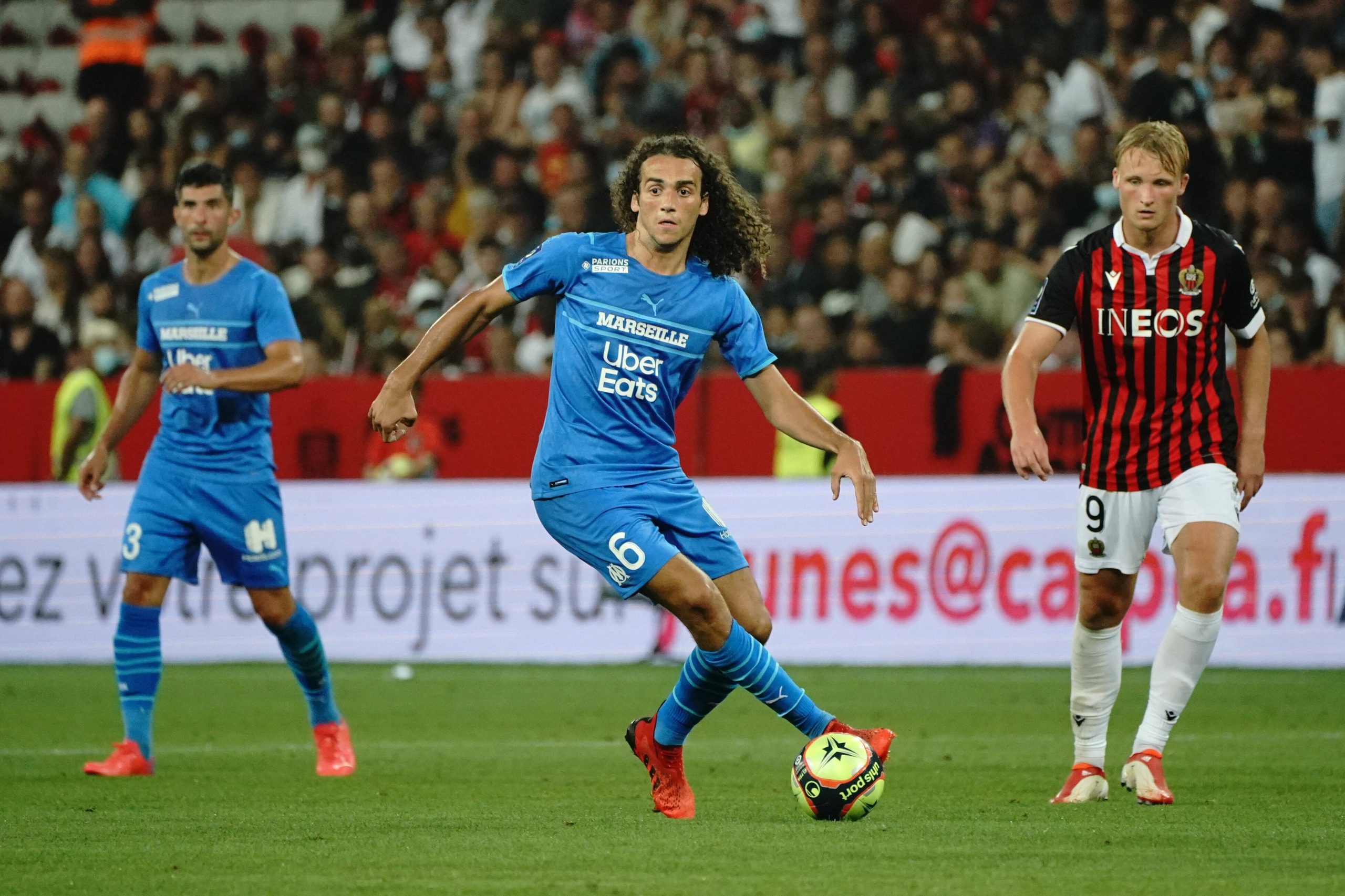 Following the mass brawl that engulfed and then forced the abandonment of Marseille’s trip to Nice on Sunday night, recriminations and accusations continue to be hurled along the south coast of France.

“Apart from the photo that we’ve seen everywhere [of Payet being attacked] there was no violence against OM players. By the way – [OM midfielder Mattéo] Guendouzi – looking at supporting images, he doesn’t have any marks on his neck when he’s on the pitch.”

Marseille’s director of communications Jacques Cardoze hit back, telling RMC that OM had Guendouzi’s injuries assessed by an independent doctor.

“I was with them, they were injured, there were gashes. We have seen an independent doctor in Marseille, there will be medical certificates which will inform the investigation by the league and the disciplinary committee.”

Both clubs have been summoned by the LFP disciplinary committee for a meeting tomorrow.