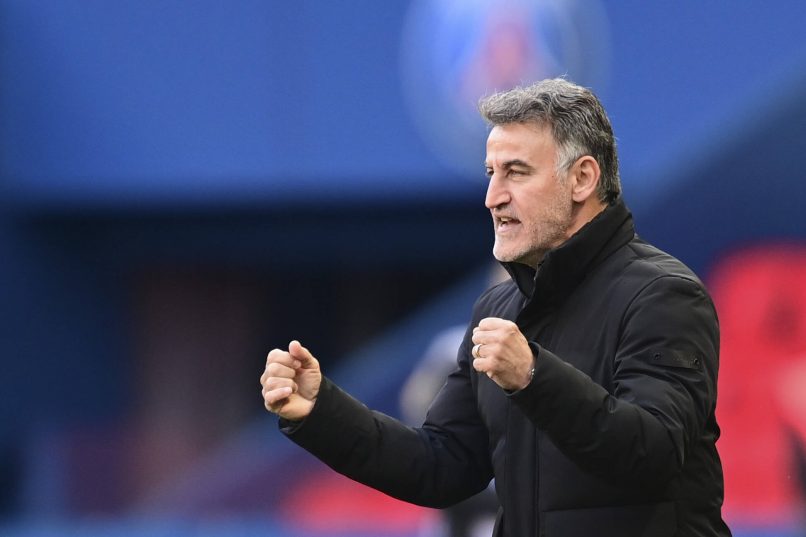 L’Équipe report that OGC Nice Sporting Director Julien Fournier is making an audacious attempt to hire current Lille boss Christophe Galtier as their manager this summer, with the duo having had a close relationship over the last decade.

Les Aiglons have made the 54-year-old their priority as they seek a more permanent replacement to Patrick Vieira, who they sacked in November. In the interim, 53-year-old coach Adrian Ursea has overseen proceedings and has led the club into a fantastic patch of form, with Les Aiglons currently top in the Ligue 1 form standings over the last 5 matches.

Nice have been looking at profiles for several months, with Portuguese sources claiming they are also looking at Olympiakos boss Pedro Martins and ex-Bayer Leverkusen coach Peter Bosz. Bosz ticks a few boxes in that he is a Francophone after a spell at Toulon between 1988-91.

Galtier seems to be Fournier’s priority, with the newspaper claiming that INEOS are willing to put together a very competitive financial package for the ex-St Étienne boss that would see him earn double of what he is currently receiving at Lille, which would come to approximately €360k per month gross.

Galtier’s contract with Lille runs until June 2022 and LOSC President Olivier Létang indicated earlier this week that he is hoping to see the coach extend his current deal.