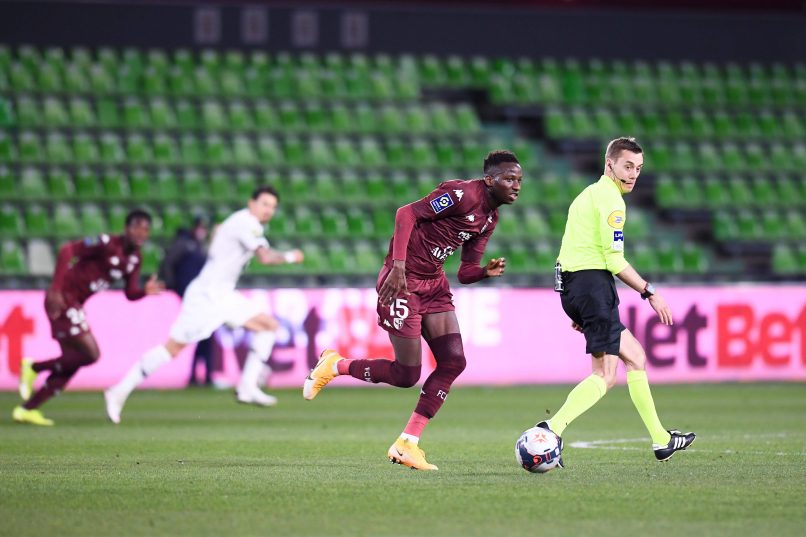 Fournier, who is also attempting to sign PSG youngster Kays Ruiz Atil, is said to have travelled to Senegal recently to meet Sarr’s family. It is believed that Fournier’s efforts will fail as young midfielder, who signed a 5-year contract with Les Grenats in autumn, is already seeking a move to a club of higher standing, with several major outfits abroad also interested.