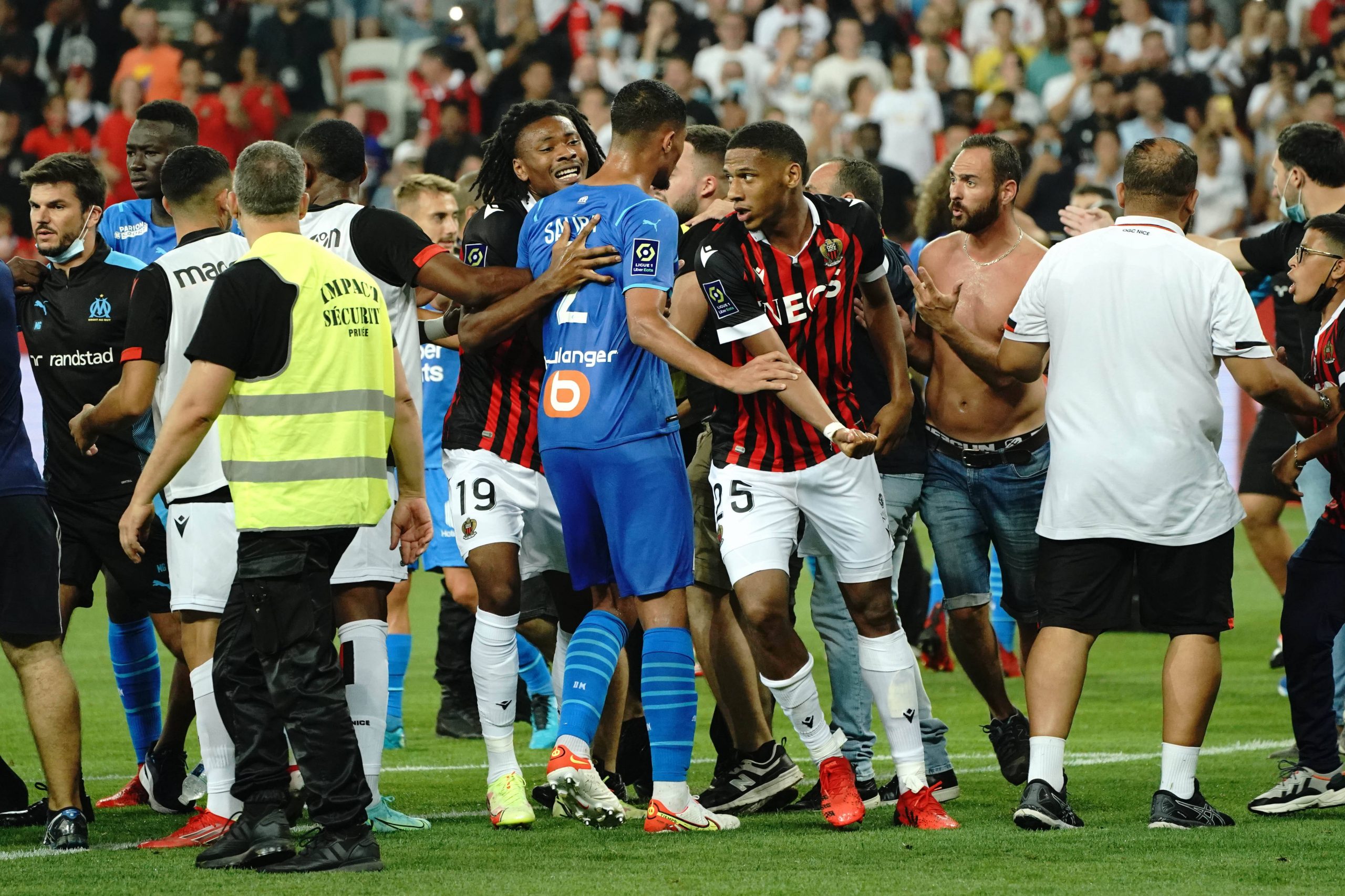 Following the mass brawl involving Nice ultras as well as players and staff of both Nice and Marseille that saw their meeting abandoned last night with 15 minutes left to play, the Nice ultra group at the centre of the incident have released a statement via their Facebook page.

The Populaire Sud group, named after the stand on which they gather at Nice’s Allianz Riviera, said:

“Following the events of Nice v Marseille, the Populaire Sud want to clarify things. We strongly condemn the throwing of projectiles as well as the invasion of the pitch. In the future, any group member whose behaviour could harm the group and the club will be excluded. Following discussions with the club, the installation of an anti-projectile net was once again mentioned. As we have said from the beginning, we are not opposed to it.”

Mauro Icardi out for 3-4 weeks