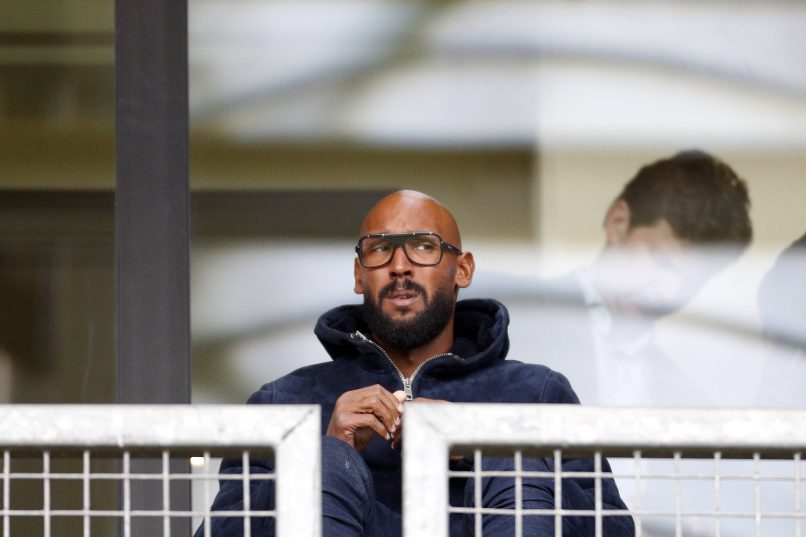 Speaking as a pundit on RMC Sport tonight, former France international striker Nicolas Anelka discussed some of the reasons behind France’s Round of 16 at Euro 2020 this summer, pointing out that Karim Benzema’s return could have affected the rest of the team.

“The big problem with the French team at the Euros was that the other players were so focused on getting Karim [Benzema] to score that they themselves forgot to play. It’s not Karim’s fault, nor is it the players’. They wanted to do things the right way. But they forgot to play and it didn’t work out on the pitch.”

“I think it was bad timing to call up Benzema right before the Euros, they should have brought him back six or eight months before so that the others got used to playing with him. In terms of who was taking free kicks, penalties, the captain and who did what in the team – we would have known before the tournament and there wouldn’t have been an issue.”

“There were opportunities where [Mbappé] could clearly have scored, but he was looking at where Karim was to get him to score. When you see how the Mbappé of PSG, and how he kills off those chances – it wasn’t the case at the Euros. At the World Cup he was young, he had something to prove and there were stars in front of him. At the Euros he was the star of the team. I think Griezmann accepted that, but there is always tension when you don’t win.”