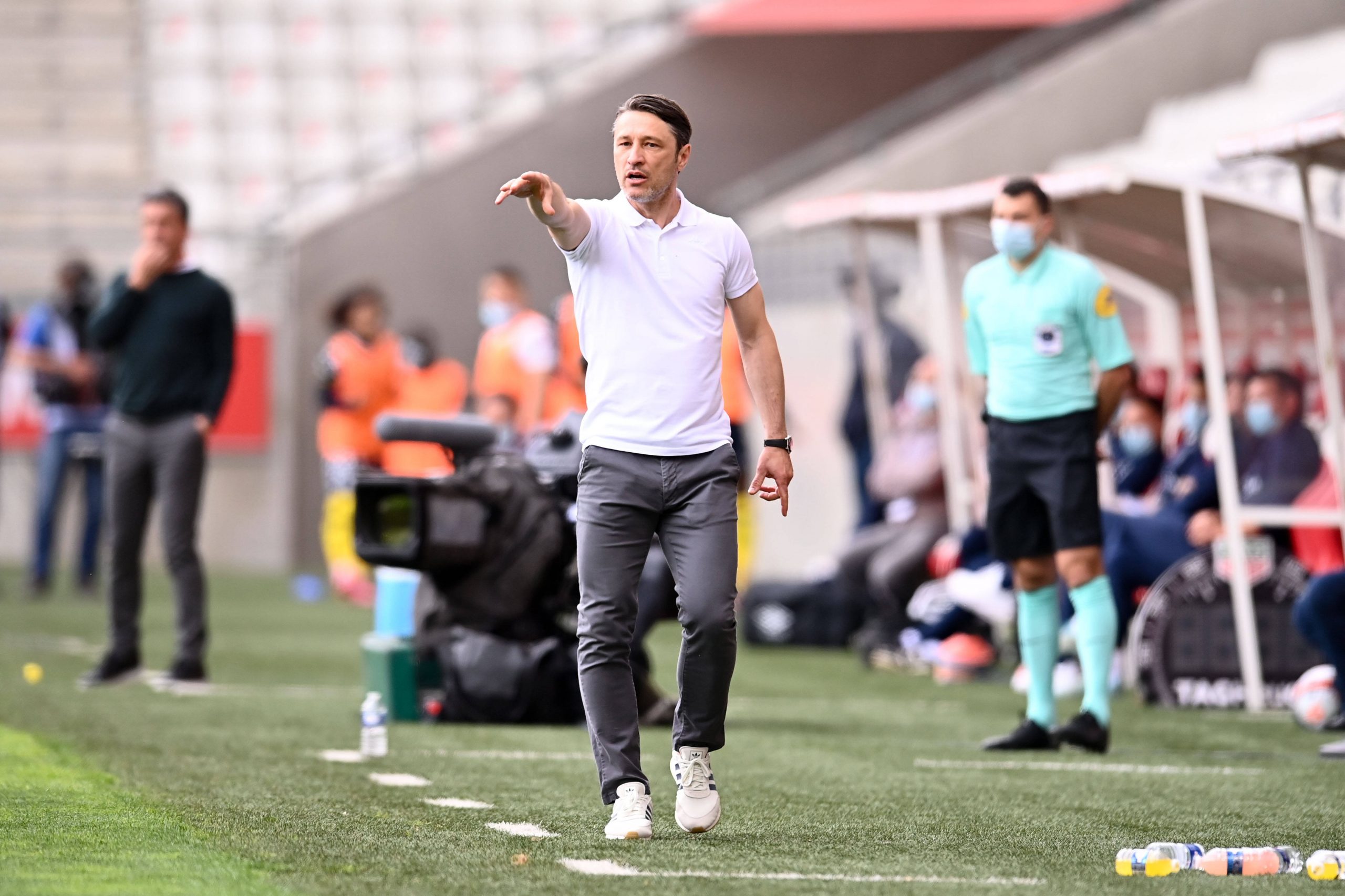 Speaking ahead of tomorrow’s Champions League play-off first leg against Shakhtar Donetsk, Monaco manager Niko Kovač played down his side’s status in the tie ahead of the clash against the Ukrainians.

With Les Monégasques suffering from a disappointing start to the league campagin, their European form has been a different story – having beaten Sparta Prague 5-1 on aggregate in the previous round.

“Shakhtar are a formidable opponent. They’ve qualified for the Champions League 13 times in the last 15 years. We remember their matches last year against Real Madrid, who they beat twice. They have lots of talented Brazilian players, a new Italian coach [Roberto De Zerbi], they’re a nice team to watch.”

“I expect a different match to the ones we’ve played so far. They’re always looking to attack, to create chances and play their game. It should help us play our way too and create chances. They play with four defenders at the back, whereas usually French teams play with 5, which is harder to catch out.”

“Clearly they are the favourites, but we want to beat the odds. We want to reach a clear objective – get to the Champions League group stages. We worked very hard last season, now we have a two-act final – we are physically, mentally and tactically ready.”