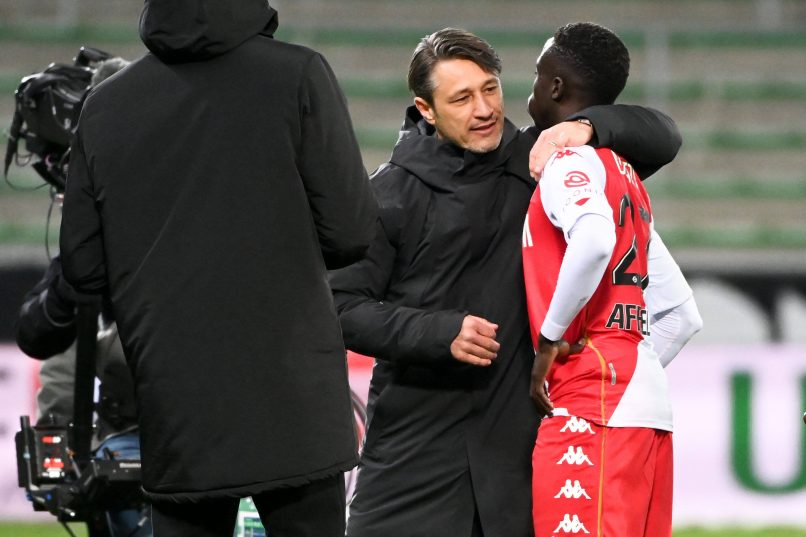 Speaking in an interview with L’Équipe Mag, AS Monaco manager Niko Kovac reflected on his time at Bayern Munich.

I agree. When, a few days before our match against Nice in the Coupe de France (2-0), I asked: ”Did you watch Nice vs Nîmes?” There was silence in the dressing room. That being said, the problem seems more general to me: the players are so solicited from all sides… We must therefore see each other often and show them everything about the opponent, the game with the ball, the game without the ball. This is their job, I would prefer them to watch the matches on their own, of course some do, but most of them feel calm and wait for someone to come to them. It’s this era, I accept it and, as a coach, I have to provide them with all the key data in hand.

In Munich, it seems that one of the first things you did was learn the names of the players in the youth academy.

And of the B team. When you work for a club like Bayern, the national team players come back late from the international breaks and we needed people to take part in opposition training. Knowing their name is the very basis of respect. I tried to do the same here, even if in French it was not so easy for me. Let’s say it took me all of two weeks to get them in my mind, even the nicknames (laughs)!

Is it more difficult to succeed at Bayern than in Monaco?

But what is success? It can be interpreted in different ways. Here it is to be in Europe again next season, training young players and fighting for titles. In Munich, it is different. It is success on the highest scale. There, it is more about winning titles than progressing young players. Although COVID-19 reshuffles the cards: money is now lacking in football and everyone is trying to achieve the lowest salaries and the most talented young people. When I was there, Bayern had to win, that is it.

But this is the case in the top 10 European teams, in dressing rooms that are full of experience, internationals of great status and big contracts… A great player, that is no a problem, but to have 22 in the dressing room, focused on themselves, with the desire to show their qualities and to be a starter… They have the qualities, that is not the problem. But you can only line-up with 11, so you can imagine how the other eleven are feeling.

Did Bayern come about too early in your career?

That’s a good question… When’s the right time? You cannot plan your professional life in these terms. I was coach of the national team (between 2013 and 2015) at 42, was it too early? No. If the opportunity presents itself, you must go. When I was a player, I understood that opportunities never presented themselves twice. It was a good decision to go to coach Bayern, because I learned a lot – and the experience wasn’t exactly fruitless – also because we won three titles (the German Supercup in 2018, the Bundesliga and the German Cup in 2019), it wasn’t so bad!