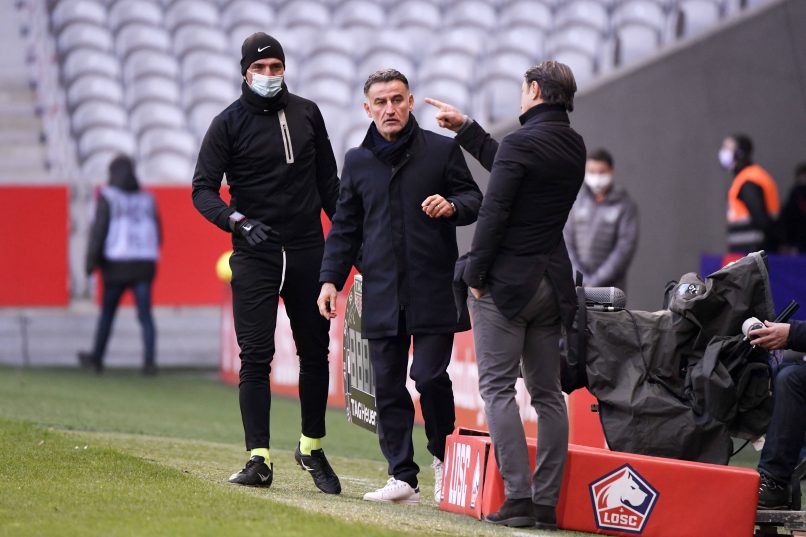 Speaking ahead of his Monaco side’s derby clash against Nice tomorrow, manager Niko Kovač praised his opposite number Christophe Galtier, insisting that last year’s title winner is the best coach in the league.

The Croatian’s press conference, transcribed by RMC Sport, notably saw him emphasise his personal friendship with the former Lille man, and speak of the potential for Galtier to impose his own ideas at Nice.

“As well as being a good coach, he’s also a good person. We texted each other, particularly when we weren’t in the title race anymore. I sent him a message wishing him luck, just as he did before our play-off against Shakhtar Donetsk. It’s the little things that you appreciate. We are opponents when the match begins, but we’re also human beings and it’s great to have those exchanges and have that relationship. I hope it lasts.”

“Nice didn’t get the results they hoped for last year, so they went and got the best coach in Ligue 1. He did a great job at Saint-Étienne and at LOSC. Now, he has the chance to put his ideas into place at Nice, he’s lucky to have a quality squad, with talented young players. When a new coach arrives with his own ideas, the players follow him.”

“I enjoy playing against him. It’s a challenge to face him and his teams. I hope we’ll have the chance to have a chat, because we always do so with respect and friendship.”