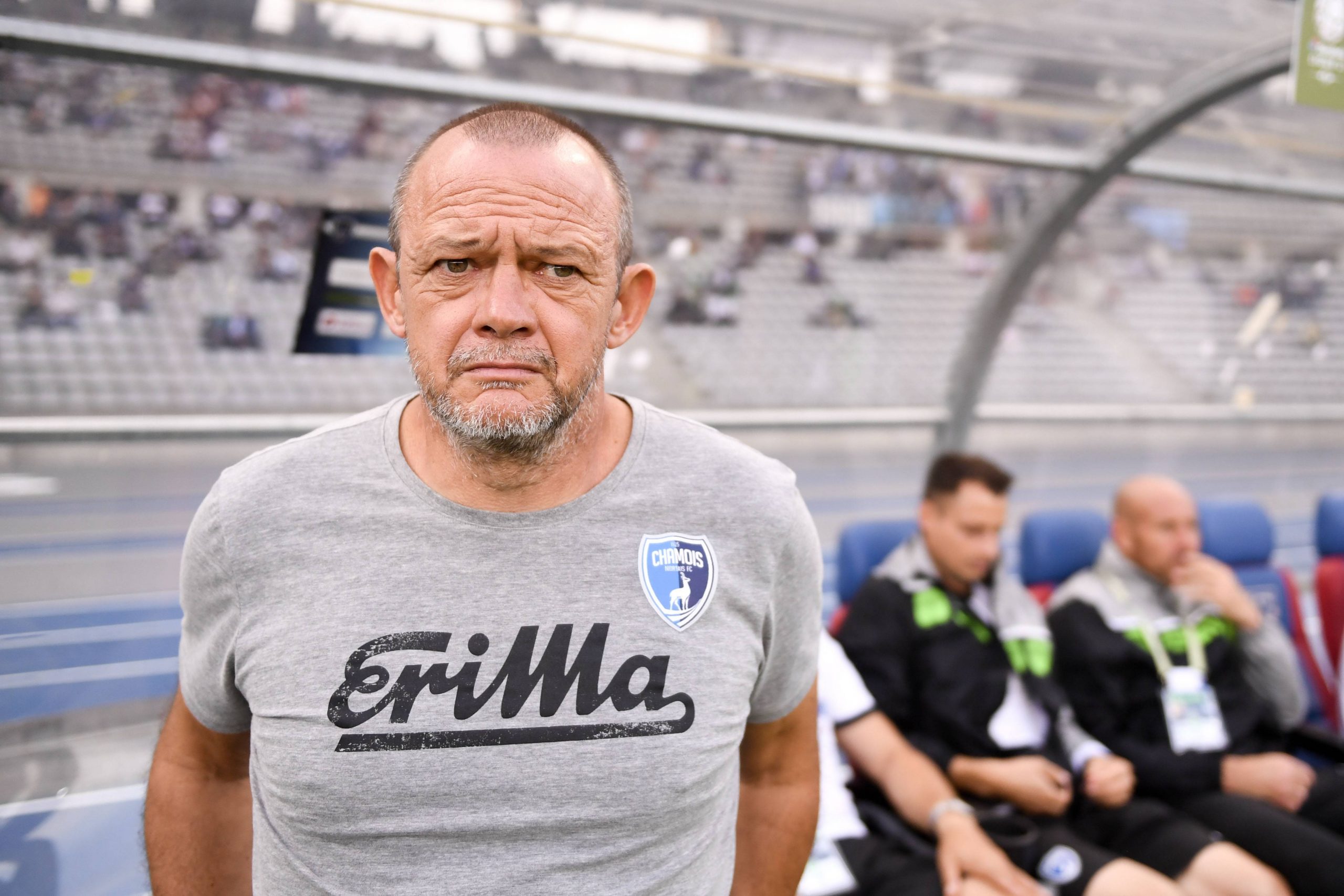 Objectif Gard report that Ligue 1 strugglers Nîmes have decided to hire Pascal Plancque as co-manager for the second half of the season, to support the current boss Jérôme Arpinon, who has never managed professionally before this season.

A source close to the club explained the decision as “a desire to bring in complimentary competence and experience.”

Richard Goyet will remain as assistant to the co-managers. Plancque, 57, began his management career in the French 6th division before spells with the Auxerre U19s (2000-2) and the Lille reserves (2002-7). He then served as assistant manager to both Claude Puel and Rudi Garcia with Les Dogues.

His most recent spell was as manager of Ligue 2 side Niort, but he was sacked in January 2020 after a 12-month tenure owing to poor results.

The outlet claims that Arpinon wanted this support for the second half of the campaign.