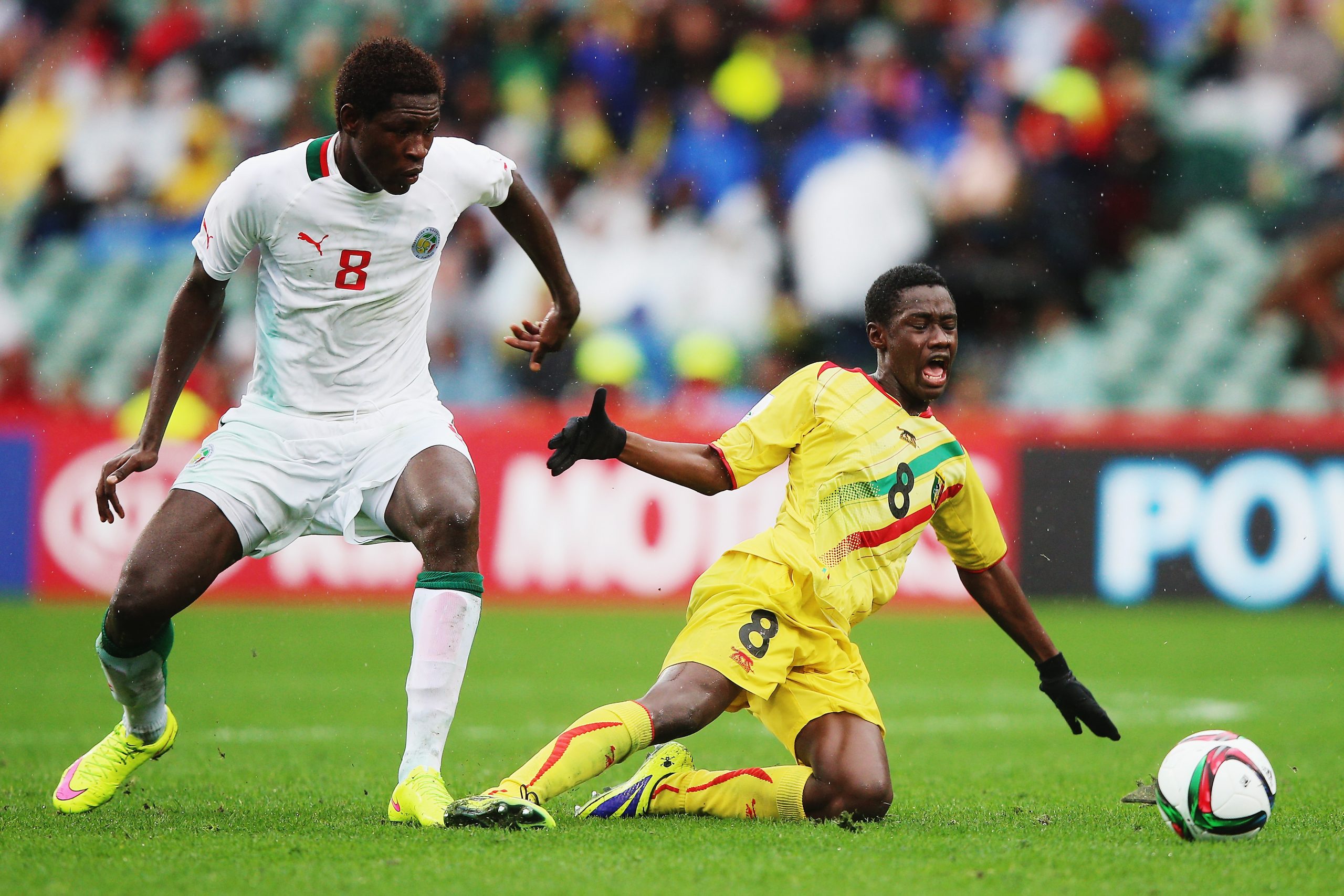 L’Équipe have confirmed that Ligue 2 side Nîmes’ central midfielder Sidy Sarr was taken into police custody on Monday on allegations that he had relations with underage prostitutes.

Even more astonishingly, it appears that the player accidentally self-incriminated himself after filing a legal complaint following the theft of his Audi Q3, an act ostensibly committed by the two female, 17-year-old prostitutes that Sarr later admitted to having consensual sexual relations with after paying them, according to Midi Libre.

The Senegalese international was placed on the transfer list in summer and was not successfully re-integrated into the 1st team set-up when the window shut, with manager Pascal Plancque calling him “the player with the biggest potential” in the squad.