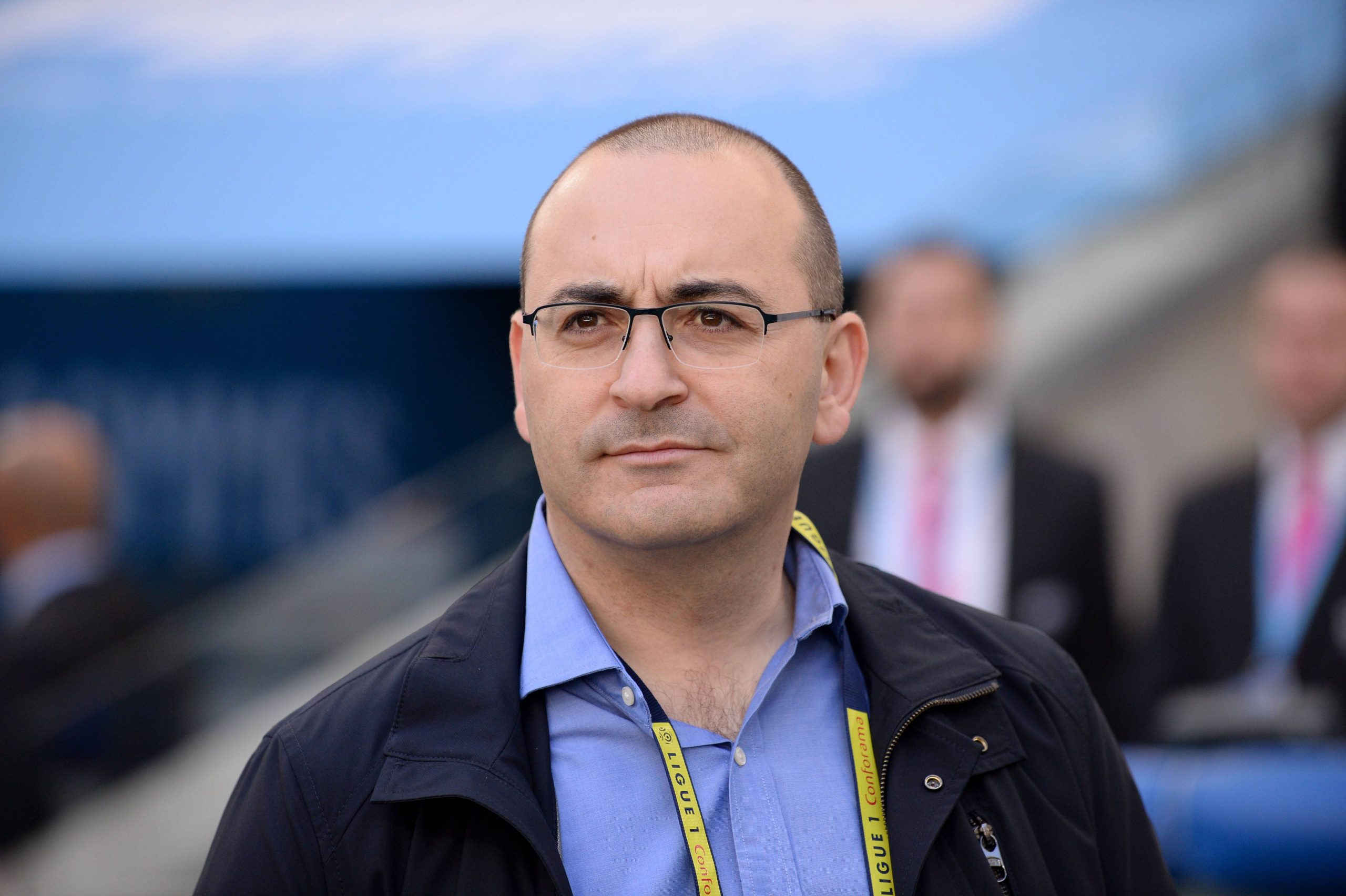 Objectif Gard report that Ligue 1 side Nîmes’ owner Rani Assaf in the middle of this week announced to key employees his intention to shut the club’s youth academy permanently, as Les Crocos struggle financially owing to the COVID-19-induced economic conditions.

The youth academy has been the breeding ground for U15 teams and below, and exists in the form of something called the Nîmes Olympique Association, which Nîmes Olympique pays €2m into a year and allows for these teams to use their facilities. This cut would still allow for the club to continue to have a team from U16s upwards.

“His decision today is also linked to the prospect of being relegated to Ligue 2 and the difficulties around a budget for next season,” a source claimed to the publication.

Indeed, by the end of June, due to the health crisis and TV rights upset by the departure with the tail between the legs of Médiapro, Nîmes Olympique should end the 2020/21 season with a loss of €10m. And this is likely nothing compared to next season when the wage bill and expenses will be way above the potential income. Getting rid of the youth academy is therefore a way for Les Crocos board to save €2m.

“Closing the youth academy means saying goodbye to Nîmes Olympique talents. Detecting talents throughout the Gard region, giving the chance to many young people. And it is also of the staff, coaches, etc. We cannot stop everything overnight,” explains a concerned member of the association.

Rani Assaf is said to have the Nîmes Olympique association to make proposals to him to use facilities going forward.

“I do not understand the strategy. Rani Assaf has a fantastic project around the new stadium and at the same time, he is dismantling what makes the soul of Nîmes Olympique,” says a local official.

It is true that Nîmes is reaching a turning point in its existence. With his Nemausus project, Rani Assaf wants to bring Nîmes into a new era. With €230m for the entire project, which includes the destruction of the current stadium and the construction of new facilities, there are also 1,000 jobs at stake during the works and 1,500 jobs in the future. Not to mention the €8m in annual land income for the city of Nîmes.

Today everything has been called into question. Jean-Paul Fournier, the mayor of Nîmes, and Julien Plantier, his first deputy are “stunned” by the news concerning the end of the youth academy. “We are going to ask Rani Assaf to come and see us next week because we need to understand,” explains Julien Plantier.

Another question arises: is it possible to retain a professional status as a club when you no longer have a youth academy? Legally it is possible but no club in France does that. Strategically, it is very complicated not to rely on a pool of future professionals from the region.

In any case, in these times of scarcity, saving these €2m seems to be Rani Assaf’s only motivation.