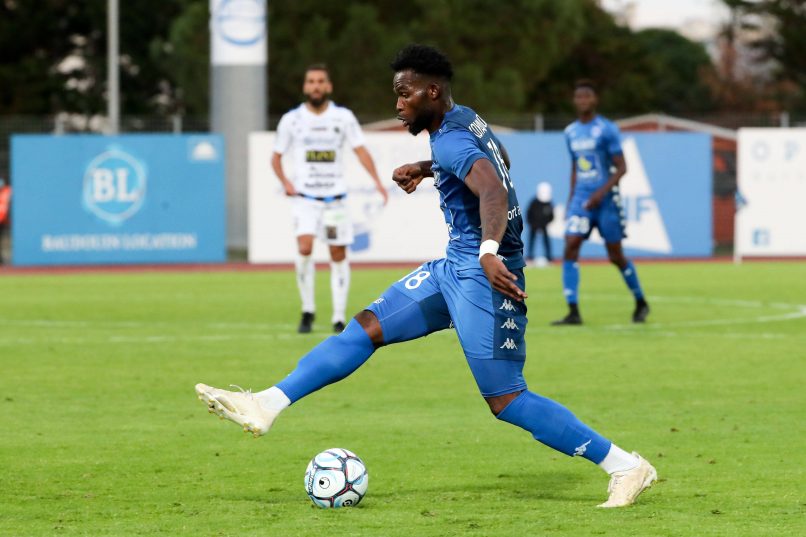 Ligue 2 side Niort, who are currently halfway through their Ligue 2 relegation play-off clash with 3rd division side Villefranche, having lost the away leg 3-1, are poised to endure a summer exodus of talent.

Talks have in fact already begun in this direction, with 21-year-old central midfielder Goduine Koyalipou, whose contract expires in June, in advanced negotiations to join Swiss side and INEOS owned Lausanne Sport, as reported by RMC Sport.

26-year-old midfielder Valentin Jacob, who is also out of contract in roughly one month’s time, is even more certain to depart, and is on the verge of accepting a 3-year proposal from newly-relegated to Ligue 2 outfit Dijon, who earlier this week announced the signing of Mickaël Le Bihan.