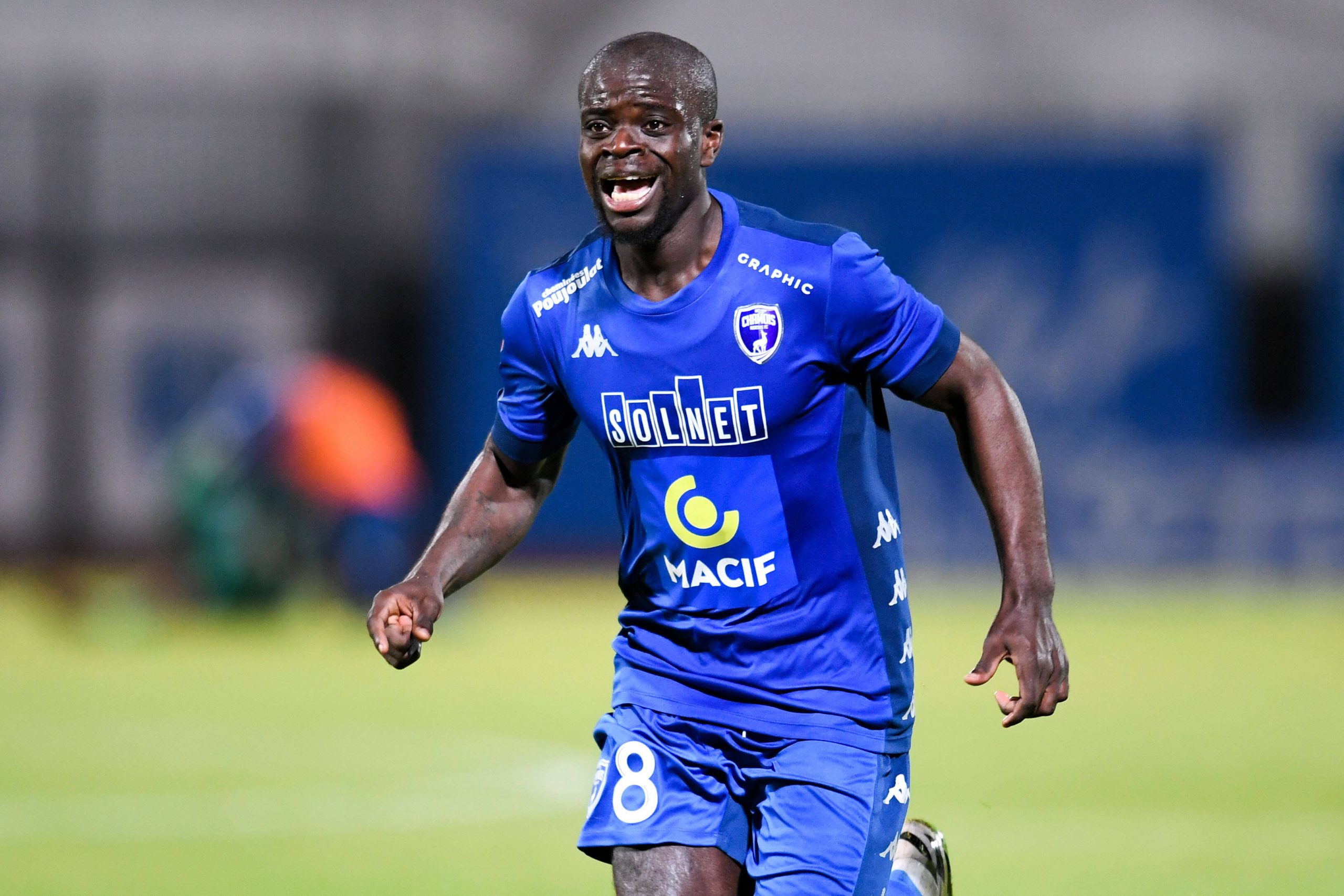 The 25-year-old, who arrived at Niort two seasons ago, now joins former Strasbourg man Lionel Carole at his new club. The Frenchman played a vital role in Niort’s Ligue 2 survival last season, having scored in the second leg of the relegation play-off against Villefranches.

The former Lyon player was absent for Niort’s second Ligue 2 match of the season against Caen.

Lyon set to loan out defender Youssouf Koné to Troyes