“No debate” – Marseille board on André Villas-Boas’ future 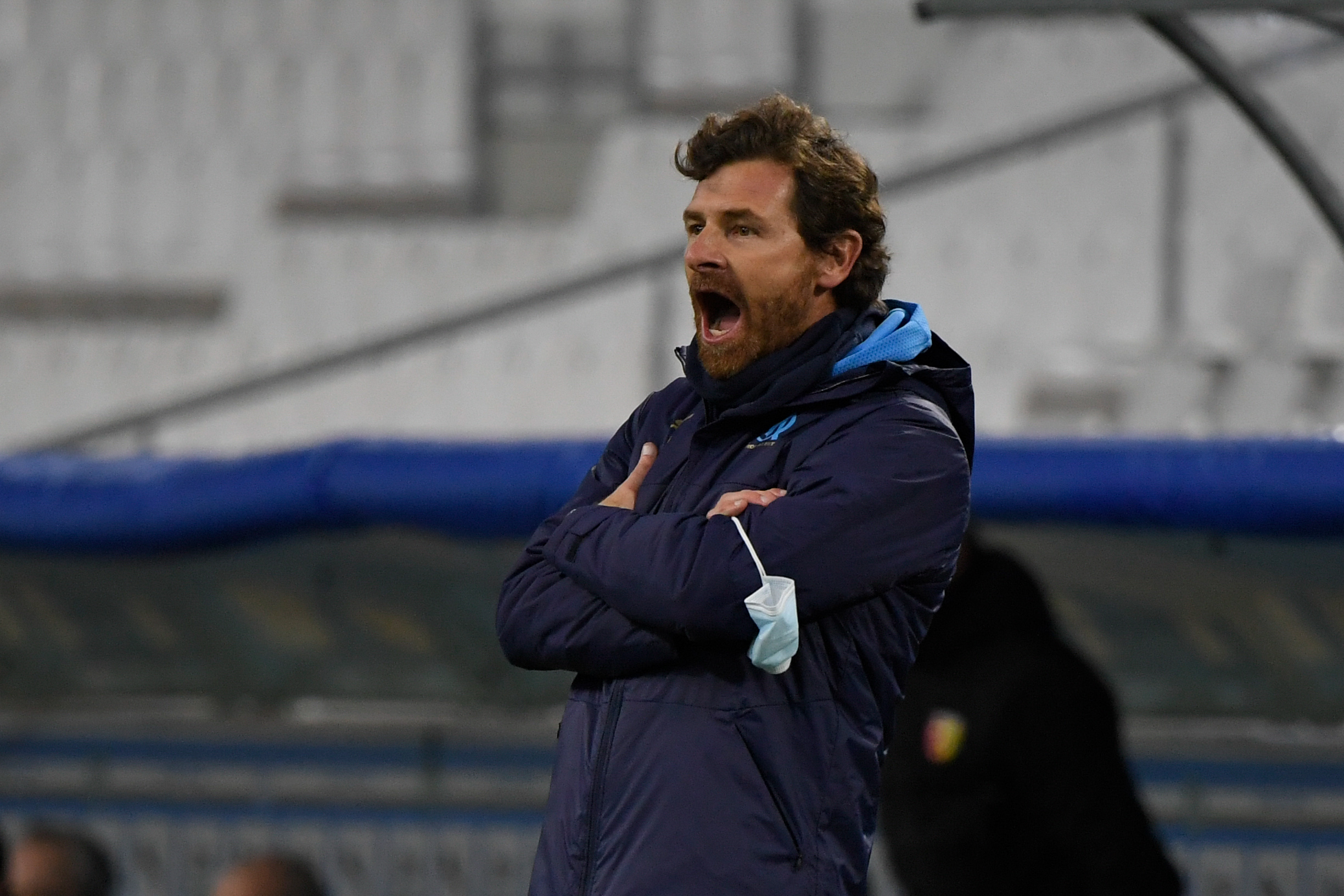 RMC Sport report that the Marseille board have told them that there is “no debate” on the future of under-fire manager André Villas-Boas, who has seen his side win one match in the club’s last eight in all competitions, and that the Portuguese coach’s future is safe.

“The moment that the board thinks that it is me (who is the problem), I will not stand in their way. I am totally at the board’s disposition. I made myself at their disposition last week. It is not a problem.”

Villas-Boas also added that he had a clear the air chat with President Jacques-Henri Eyraud at the weekend following the club’s loss at home to relegation-battling Nîmes, during which the Frenchman confirmed that the Portuguese coach’s future was not in doubt.

OM’s board have remained resolute in that position when contacted by the outlet last night and Villas Boas will manage the club on Saturday in their next Ligue 1 game, vs AS Monaco.

Bordeaux midfielder Otavio out for the rest of the season