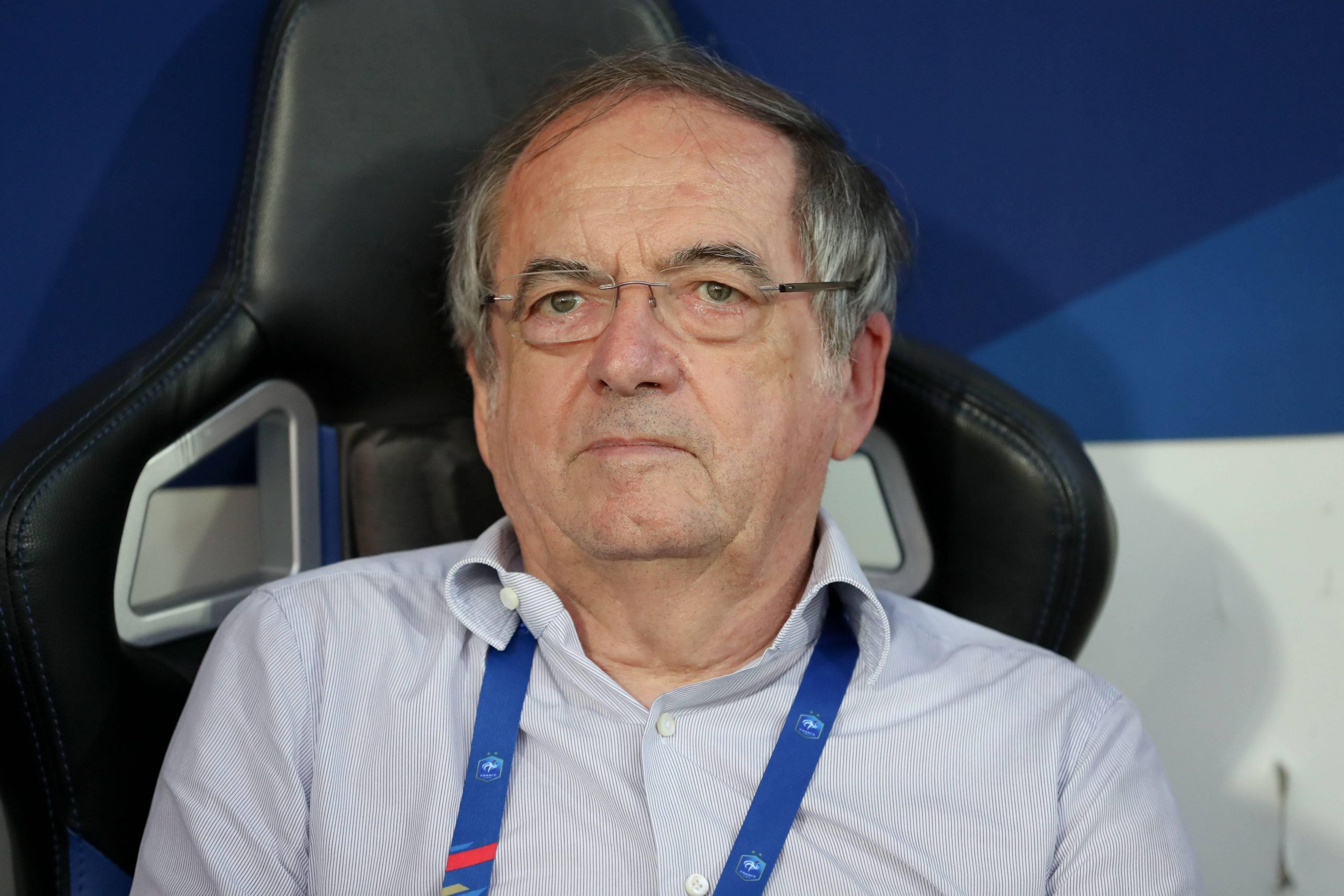 On Saturday morning, 79-year-old FFF President Noël Le Graët won re-election to retain a position he has held at the top of the national federation since 2011.

This is his 3rd victory at the FFF presidential elections, following up from successes in 2012 and 2017.

Le Graët won in a landslide with 73.02% of the vote, ex-LFP President Frédéric Thiriez finishing a distant 2nd with 25.11% of the vote and third candidate Michel Moulin, who made waves by telling media that he would instruct Didier Deschamps to recall Karim Benzema to the French national team, won just 1.87% of the vote.

Noël Le Graët will start a new term in a troubled period for French football. There is, in the very short term, the question of the resumption of amateur football, stopped because of the health crisis. Le Graët has already been accused of “abandoning” the smaller clubs in this troubled period, while no final decision has yet been taken. His detractors portray him as an authoritarian president, more interested in Les Bleus than in amateur football. “There is little room for maneuver. If at the end of the month or the beginning of next month, we cannot, we will not be able to resume,” he said at a press conference on Saturday.

Personalities hostile to President Le Graët highlight his inappropriate comments on racism, homophobia and women in football. “It’s important to have a good, smooth, well-behaved image, but I can sometimes say bad words,” he quipped on Saturday. Despite the recent New York Times investigation that exposed a hostile work environment at the FFF, pointing specifically at the behaviour of CEO Florence Hardouin, who Lyon President Aulas accused as being responsible for bringing the 2019/20 Ligue 1 season to a premature halt, Le Graët is going to retain her services: “Florence Hardouin will be CEO. If some people want to leave, we can’t hold them back.”

Théo Hernandez on playing for France: “I have my phone in my hand.”

FEATURE | Why Domagoj Bradaric is losing out to Reinildo at Lille