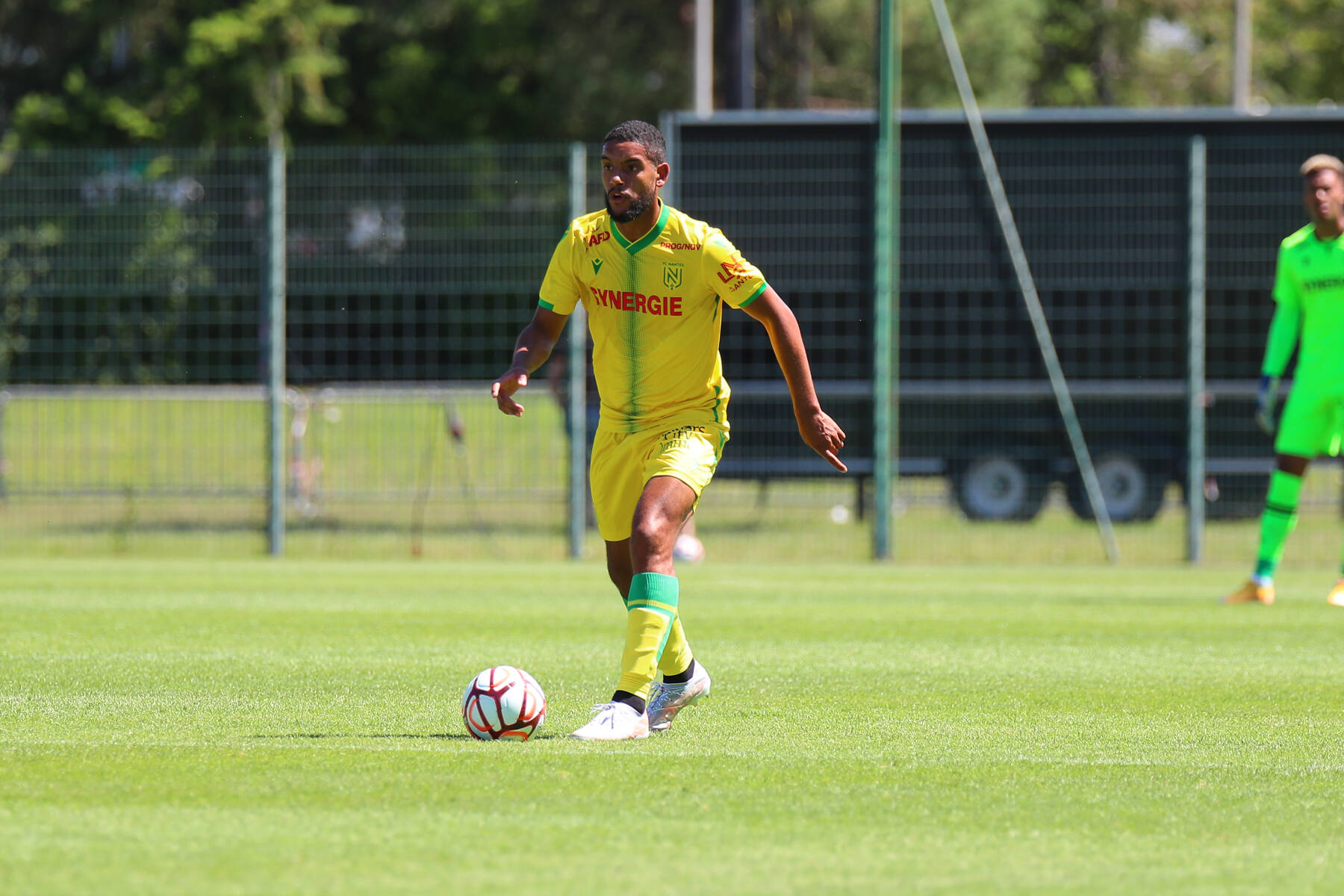 Foot Mercato report this afternoon that both Norwich and Celta Vigo have made enquiries for Nantes defender Jean-Charles Castelletto, with Les Canaris valuing the centre-back at €2-3m.

Castelletto, who arrived from Brest last summer, currently has a contract with Nantes running until the end of the 2022-23 season. Both the Premier League and La Liga side have been in contact with the player’s entourage to lay out their respective projects.

The 26-year-old Cameroon international made 27 club appearances last season, having previously come through at Auxerre and played for Red Star, Club Brugge and Mouscron as well.