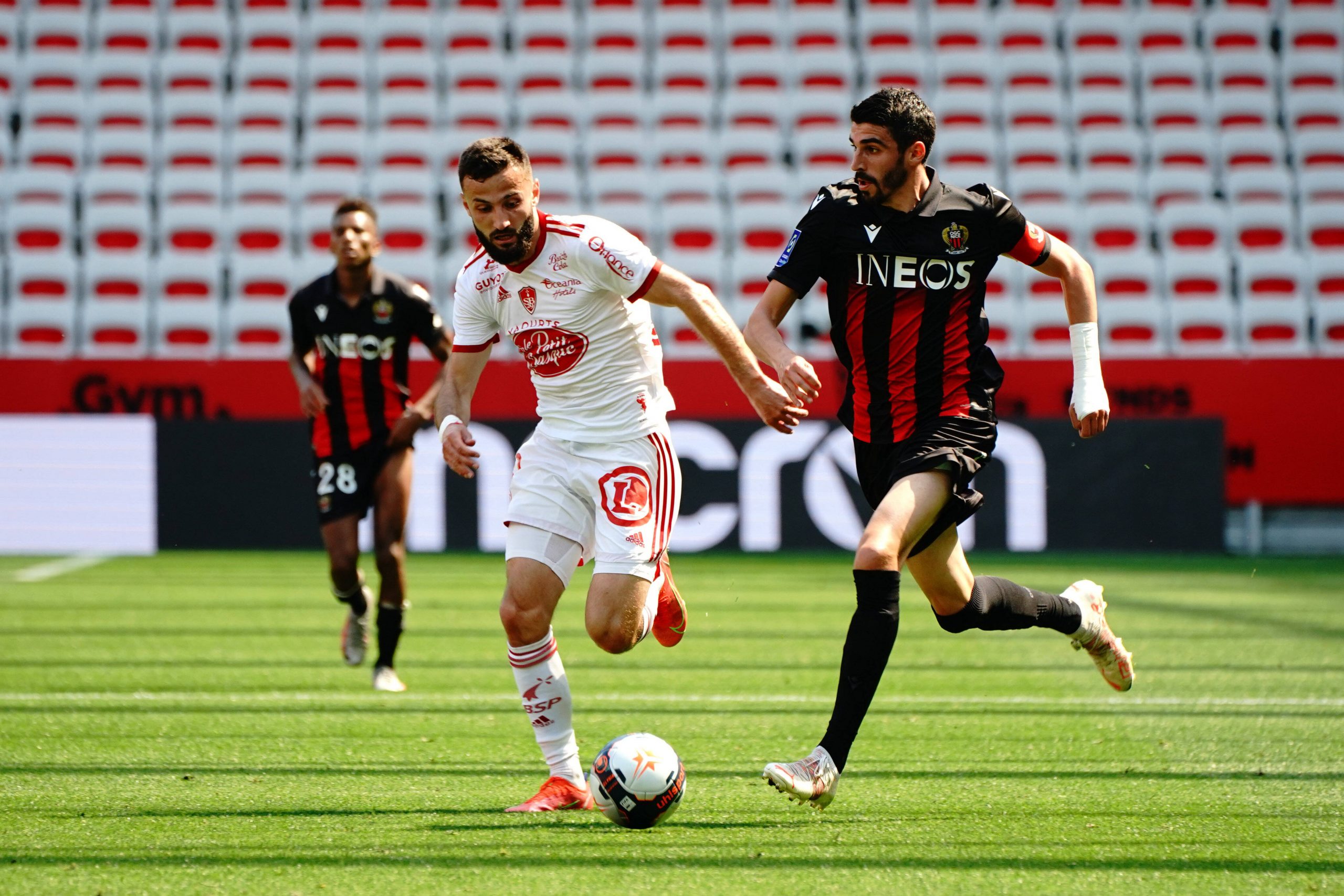 Nice-Matin report that Premier League side Norwich City have had an offer accepted for approximately €6m by OGC Nice for 28-year-old French midfielder Pierre Lees Melou.

The Frenchman is believed to have undergone a medical in England on Monday – Lees-Melou arrived at OGC Nice in 2017, but was never impressive enough as the predominant box-to-box midfielder.

Les Aiglons had been seeking to offload the player this summer.

Atalanta have bid turned down by Sassuolo for Jérémie Boga, OGC Nice to bid