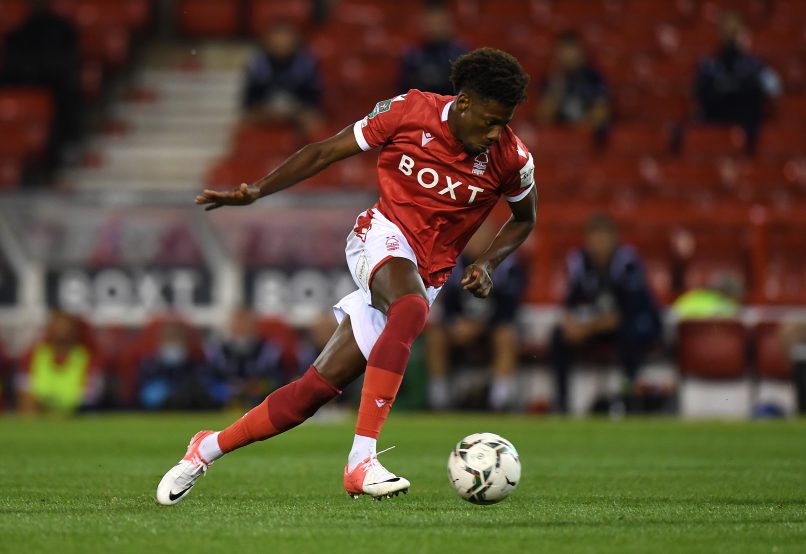 Speaking to Ouest-France, Caen forward Nuno da Costa has discussed the groin injury that has kept him out of action for the past month and a half, notably indicating that the issue stemmed from his time at his parent club Nottingham Forest.

The Cape Verde international joined this summer on loan, and notably hit out at the Championship club for what he sees as a poor treatment of their playing squad.

“[The injury] was a muscle strain, not a very serious injury but one that’s uncomfortable.”

“The start of my treatment at Nottingham didn’t go well. They didn’t know whether they were going to keep and I think it was a bit neglected. I arrived at Caen with an injury that was badly treated. The scarring over had already begun and it was all the harder to start from scratch to redo it. I was given a return date at Nottingham, but I felt that it was a bit too soon. When I arrived at Caen, I had to explain that I wasn’t feeling very well. We agreed with the medical staff to start afresh.”

“The fact that it hadn’t scarred properly slowed things down and caused an minor issue further down. The hardest thing is to arrive at a club and not be able to show straight away how you can help the team. And when your teammates don’t know what you’re capable of, it’s hard to find your voice in the dressing room.”

“[On why he chose Caen] I needed to feel wanted. Given the means at Nottingham, they move players around and replace them like objects. I didn’t really enjoy that. I wanted to rediscover an environment that I knew [Da Costa has played in France for a decade], for me but also from my family. We arrived in England during the lockdown, during which we were stuck at home, watching our little boy not develop as we wanted. There’s a range of factors that made me want to return to France. When the chance to return to Caen arose and I spoke to the president over the phone, it all happened naturally.”