Odsonne Édouard not responding to €24,000 fine for airsoft rifle attack 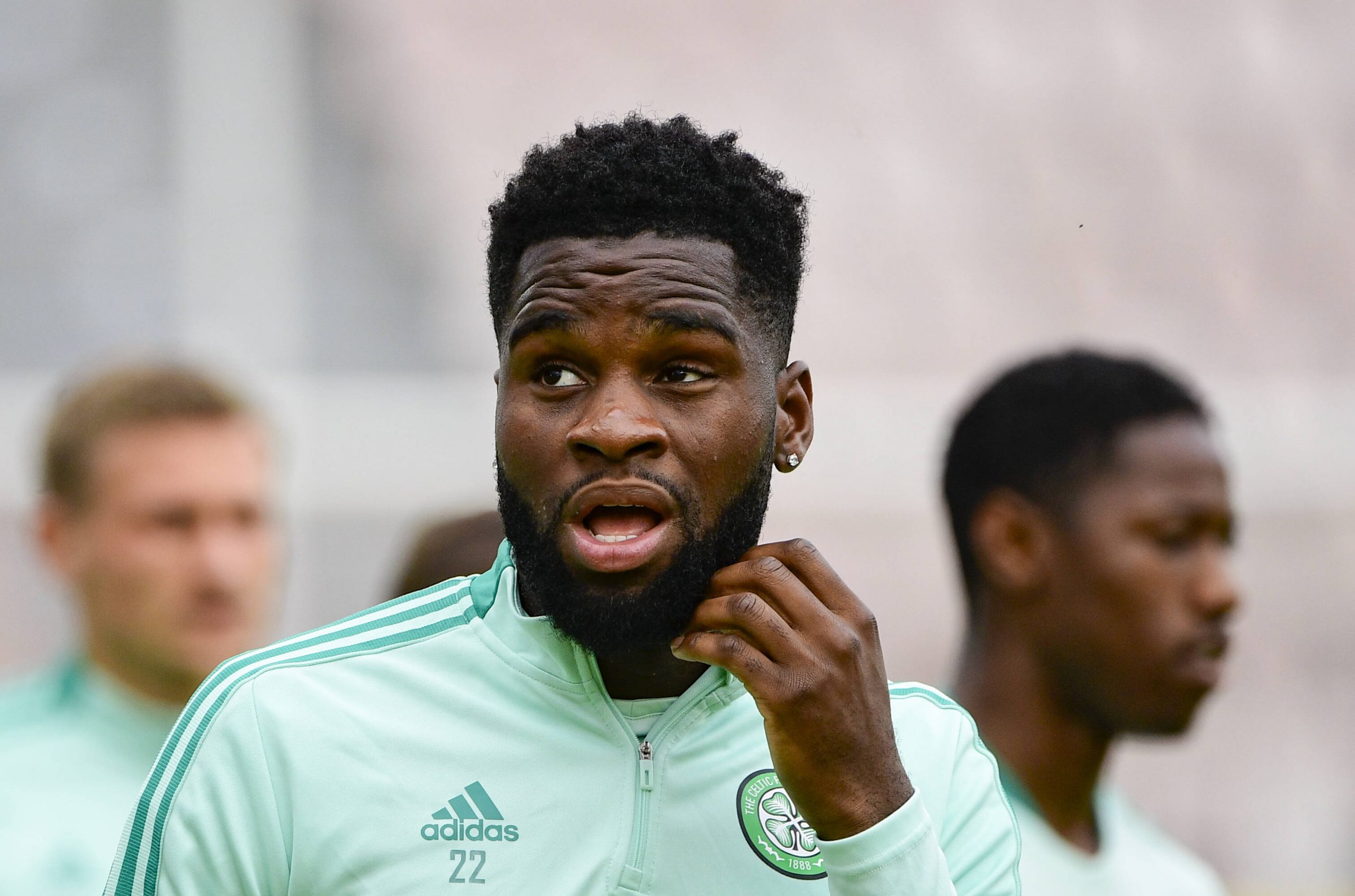 Toulouse-based outlet La Dépêche report today that French striker Odsonne Édouard is yet to pay a €24,000 fine handed to him earlier this year after a shooting at a passer-by with an airsoft rifle in 2017 in Toulouse.

The forward, who recently completed a deadline-day move to Crystal Palace from Celtic, had been on loan at Toulouse from PSG in the 2016-17 season. Édouard had shot at a 62-year-old man’s ear in the street, rendering the passer-by deaf in one ear.

An initial four-month suspended prison sentence and €6,000 fine was handed to the striker, whose loan was soon terminated by Toulouse. The sentence was confirmed a year later following an appeal.

The final ruling in April of this year saw an absent Édouard sentenced to a €24,000 fine. The victim’s laywers are still yet to hear from Édouard, who has yet to show signs of life to his own lawyer either.

The victim of the attack has now sent a letter to Toulouse – who received €80,000 from the Frenchman’s latest transfer – for an address to which he can send a bailiff.

FEATURE | Maxwell Cornet: What to expect